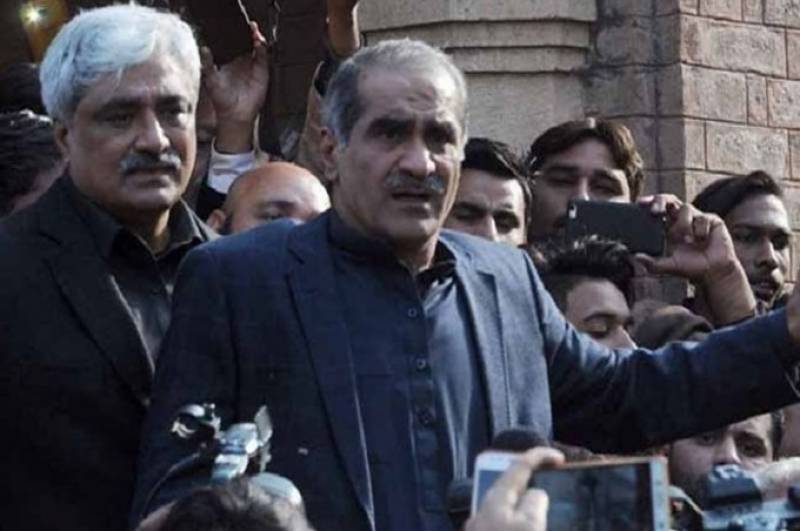 On Monday, the court had reserved the verdict on the applications after advocates Ashtar Ausaf Ali and Amjad Pervaiz concluded their arguments on behalf of the petitioners against the jurisdiction of the National Accountability Bureau (NAB) to form a reference against them.

The counsel for Khawaja brothers had argued that disputes regarding a private business did not fall within the domain of the National Accountability Ordinance 1999 and said that there was no allegation of corruption or misusing the national exchequer against the petitioners as public officeholders.

Additionally, they had said that the Security and Exchange Commission of Pakistan (SECP) was the competent forum to look into such matters under the Companies Act 2017.

The Lawyers asked the court to set aside the indictment of the petitioners and acquit them of the charges.

NAB prosecutor Hafiz Asadullah Awan had opposed the acquittal applications and argued that there were rulings by the Supreme Court (SC) that the trial court could not entertain such appeals after the indictment. He said NAB powers were protected under Section 18(C) and D of the NAO 1999.

The court rejected the applications and summoned witnesses to present their testimonies against the duo in the next hearing.

The court extended the judicial remand of the PML-N leaders till October 30.

NAB in the reference had accused the Khawaja brothers of wrongfully gaining approximately Rs18.2 million from M/s Paragon City (Pvt) Limited in their bank accounts.