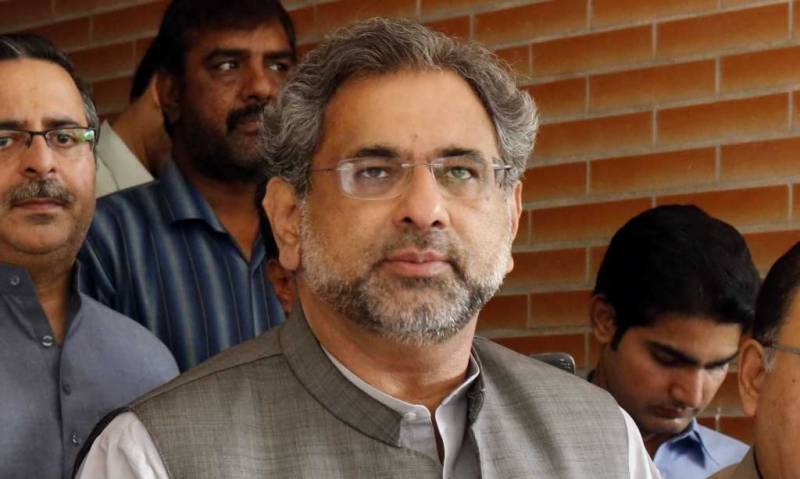 The court granted Abbasi conditional parole on humanitarian grounds, asking the district authorities in the twin cities of Rawalpindi and Islamabad to provide fool-proof security to PML-N leader so he can attend the funeral of his uncle.

The court gave the decision in relation to a plea submitted to the court by Saeeda Abbasi, the sister of the former prime minister.

The plea had asked the court to allow Abbasi to attend the funeral of the late Brigadier Muhammad Taj.

Abbasi was arrested by a 12-member NAB team from Lahore on Thursday in a case related to the award of a liquefied natural gas (LNG) import contract.

Duty Judge Shah Rukh Arjumand approved the NAB’s plea and granted the physical remand of Abbasi for another 14 days.