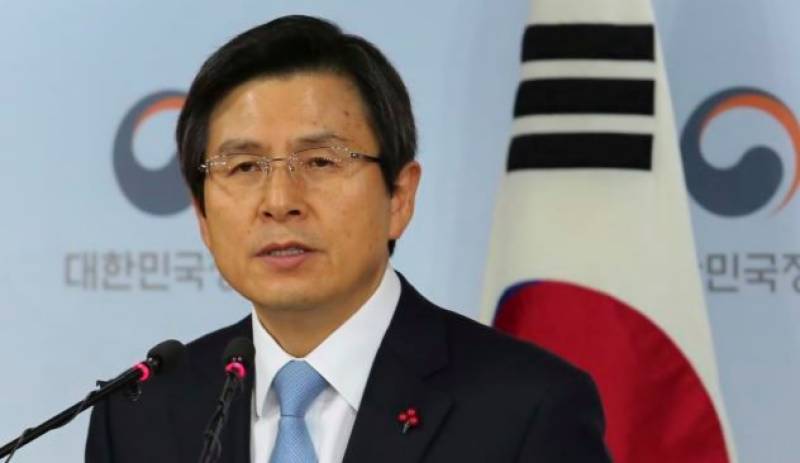 Beijing, China (Reuters): China reaffirmed on Monday its opposition to the deployment of a sophisticated U.S. anti-missile system in South Korea.

Foreign Ministry spokesman Lu Kang voiced China's opposition to the Terminal High Altitude Area Defense (THAAD) system at a regular briefing in Beijing, and also urged all parties to work together to maintain peace and stability in the region.

South Korean acting President Hwang Kyo-ahn and visiting U.S. Vice President Mike Pence on Monday reaffirmed their plans to go ahead with the deployment of the system.

China stated that the system's powerful radar is a threat to its security. The United States and South Korea say it is only aimed at defense against North Korean missiles.