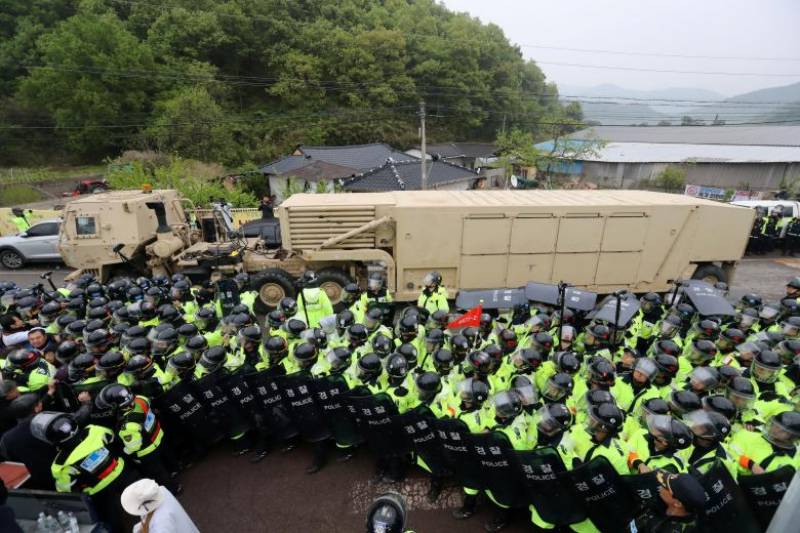 China said it had expressed serious concern to Washington and Seoul on Wednesday after the U.S. military started moving parts of its controversial THAAD anti-missile defense system to a deployment site in South Korea.

Seoul and Washington say the sole purpose of the Terminal High Altitude Area Defense (THAAD) system is to defend against North Korean missiles, but China is concerned the system's powerful radar can penetrate its territory and undermine its security and has repeatedly expressed opposition to it.