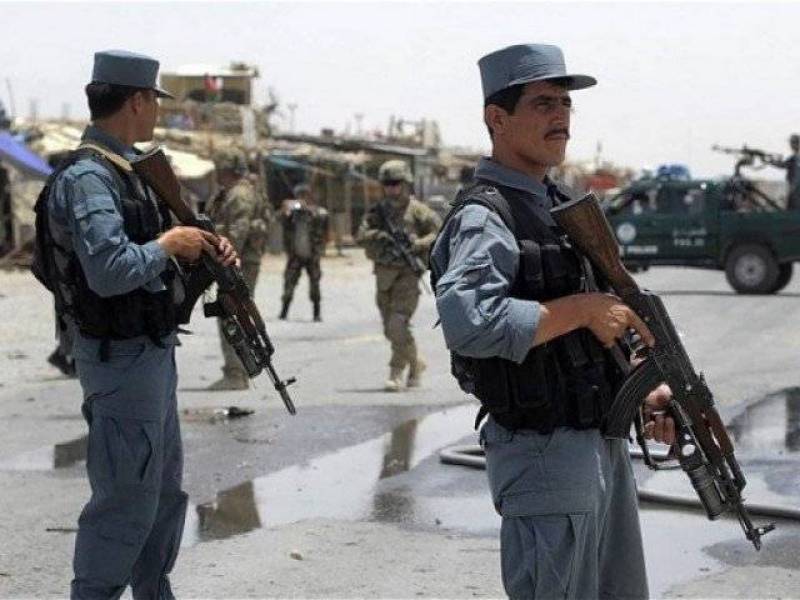 The assaults on two police post are the latest in a series of deadly attacks on Afghan security forces claimed by the Taliban.

Taliban insurgents launched the attacks in the early morning in the Qalai Sang area of the provincial capital Lashkar Gah.

“Our police fought them back, but unfortunately 11 of our police were martyred and two wounded,” provincial governor Hayatullah Hayat told AFP, adding that the militants fled after the attack.

After 16 years of war the resurgent militants show no signs of fatigue, ramping up their campaign against beleaguered government forces, underscoring rising insecurity in the war-torn country.