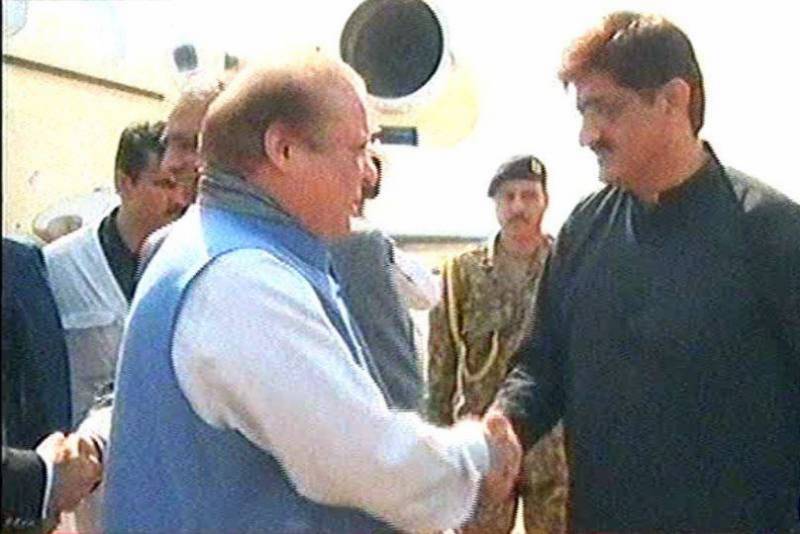 On Thursday, a suicide blast ripped through the Lal Shahbaz Qalandar shrine killing at least 80 people and injuring numbers of people.