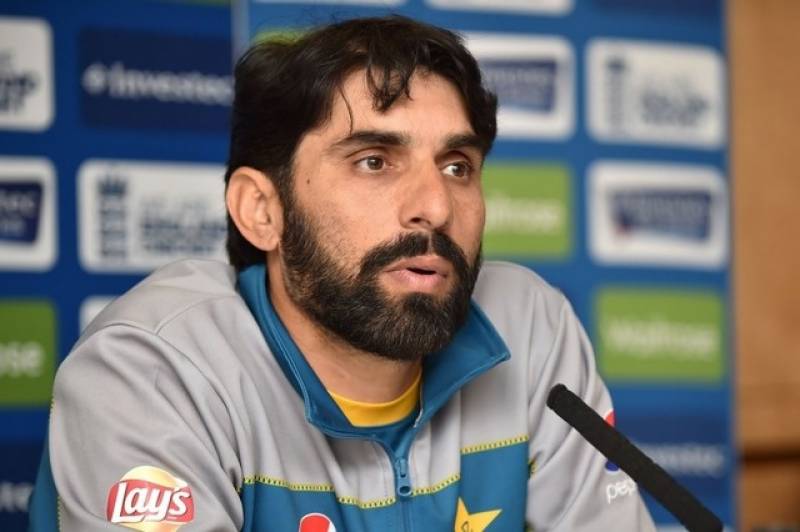 Hong Kong (Web Desk): Misbah-ul-Haq will feature in the 2017 edition of the Hong Kong T20 Blitz.

This announcement was made today by Amna Naqvi, the owner of Leonine Global Sports.

The HK T20 Blitz is a five team T20 franchise cricket tournament scheduled to hold its second edition from March 8 to 12, 2017. The 2016 event was highlighted by the signing of Australia's World Cup winning captain, Michael Clarke. The signings of Shahid Afridi, Kumar Sangakkara and Darren Sammy had already been announced by various franchises for the 2017 edition, and HKI United have provided the coup de grace with their signing of Misbah.