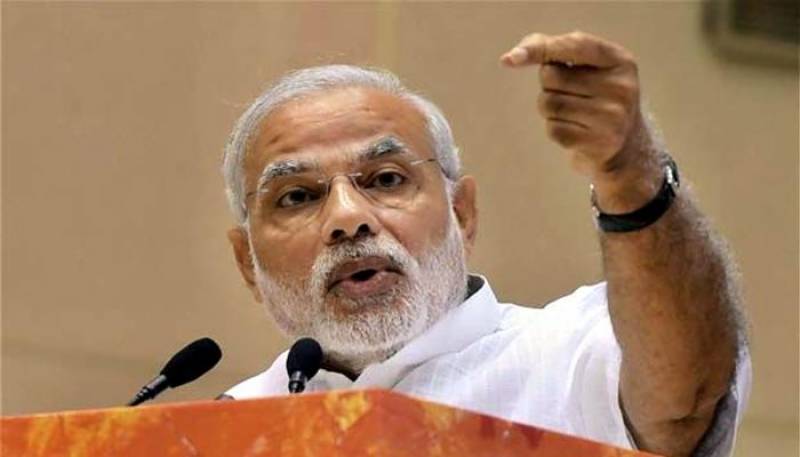 Islamabad (Staff Report): The Senate collectively passed a resolution on Monday, condemning the statement of the Indian PM Narendra Modi against Pakistan during BRICS Summit held in Goa, India.

The resolution moved by Sehar Kamran appreciated the reaction of the international community to this baseless propaganda by the Indian prime minister.

The resolution claims that the statement made by the Indian PM was an effort to deflect the attention of the global community from the Indian violence against the people of Occupied Kashmir.

The resolution restated that there will be no compromise on the defence and sovereignty of Pakistan and our resolve to fight against terrorism and contribute towards bringing harmony and peace in the world.

Another resolution, the House passed, suggesting the government to launch a scheme for provision of interest-free loans to farmers for installation of solar tubewells in the country. The resolution was moved by Chaudhry Tanvir Khan.

In another resolution passed recommending the government to start evening and night shifts in the dispensaries in the rural areas of Islamabad in order to make the medical facility available round the clock to the people living in those areas.