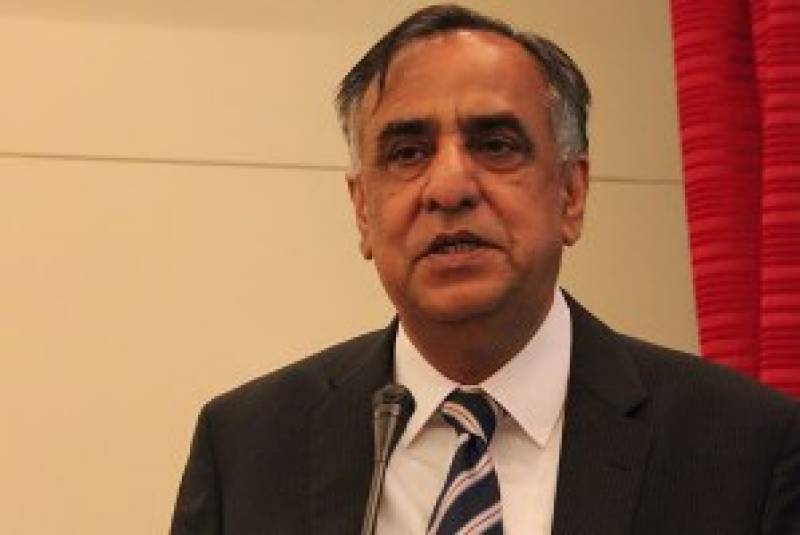 Securities and Exchange Commission of Pakistan (SECP) on Monday was granted pre-arrest bail until July 21 by a special judge of the Federal Investigation Agency (FIA) after a case was registered against him for allegedly tampering with the record of a company owned by the Sharif family.

Earlier on July 11, the Islamabad High Court had granted protective bail to Hijazi until July 17.

The FIA, on Supreme Court's (SC) orders, had registered an FIR on July 10 against Hijazi for allegedly tampering with the record of Chaudhry Sugar Mills.

The joint investigation team (JIT) that had been probing allegations of money laundering against the Sharif family had alleged that the SECP chairman had altered records related to the Chaudhry Sugar Mills.