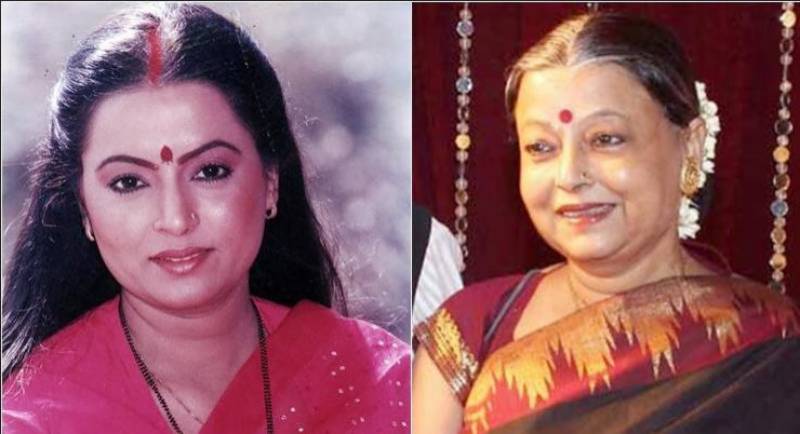 Mumbai (Web Desk): Veteran Bollywood actress Rita Bhaduri passed away on Tuesday morning at Sujay Hospital in Mumbai. The 65-year-old lady was suffering from kidney issues and was on dialysis.

According to Indian media, she died at around 1.30 am and her family members took her body from the hospital at around 4 am.

Rita’s funeral is scheduled to happen on Tuesday at a crematorium in Parsi Wada Road.

The news has been confirmed by actor Shishir Sharma. He made a Facebook post mourning the demise. “We deeply regret to inform you that Reeta Bhaduri has departed for her journey beyond. The funeral rites will be held on 17th July, Tuesday 12 noon at the Cremation Ground, Parsi Wada Road, Parshiwada, Chakala, Andheri East. Extremely sad.. lost a wonderful human being .. a mother to many of us.. will miss u Ma…[sic],” he posted.

Rita was a well-known face both in television as well as in Bollywood. She had featured in movies like Kya Kehna, Kabhi Haan Kabhi Naa, Dil Vil Pyar Vyar among many others. In her around five-decade-long career, Rita was seen in TV shows like Sarabhai vs Sarabhai, Khichdi, Kumkum and many others. She was mostly seen playing the roles of a mother.

Before falling sick, Rita was shooting for Nimki Mukhiya. “For the past two months, she was not keeping well. I will really miss her. More than a co-actor, she was a great human being. I learnt a lot of things from her. She was just like a family member to me,” Mid-Day quoted co-actress Shiwani Chakraborty as saying.