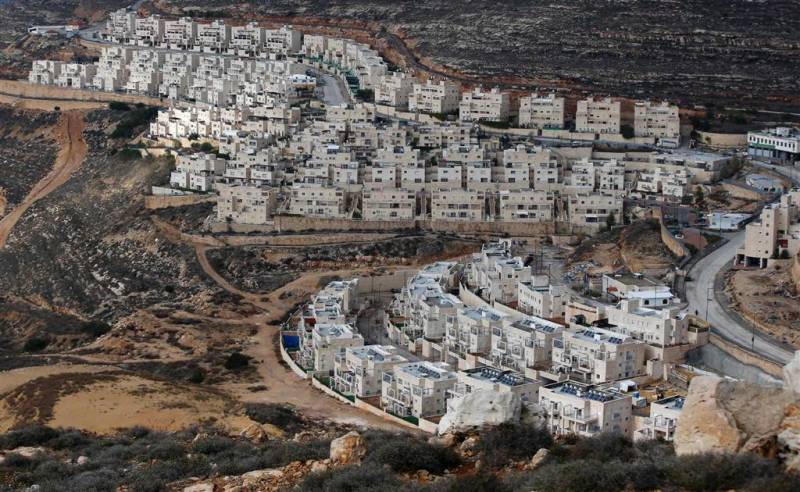 Jerusalem (Reuters): Rocket sirens sounded in Israeli settlements in the Jordan valley in the occupied West Bank on Friday, the military said, and two Reuters witnesses heard an explosion a few minutes later.

An Israeli military spokeswoman said that it was unclear whether a rocket or rockets had landed or were intercepted and from where they were fired. There were no reports of casualties or damage and army forces were searching the area.

A Reuters witness in the central Israeli city of Modiin reported hearing an explosion and a more distant bang was heard from as far away as Jerusalem.

It appeared to be a relatively rare incident. Palestinian militants in Gaza have often fired short-range rockets over the border with Israel and, in the 2014 Gaza war, had fired longer-range rockets that landed deep inside Israel and in the Israeli-occupied West Bank.

Militants affiliated with the Islamic State group in the Egyptian Sinai peninsula have also fired rockets into Israel on occasion.