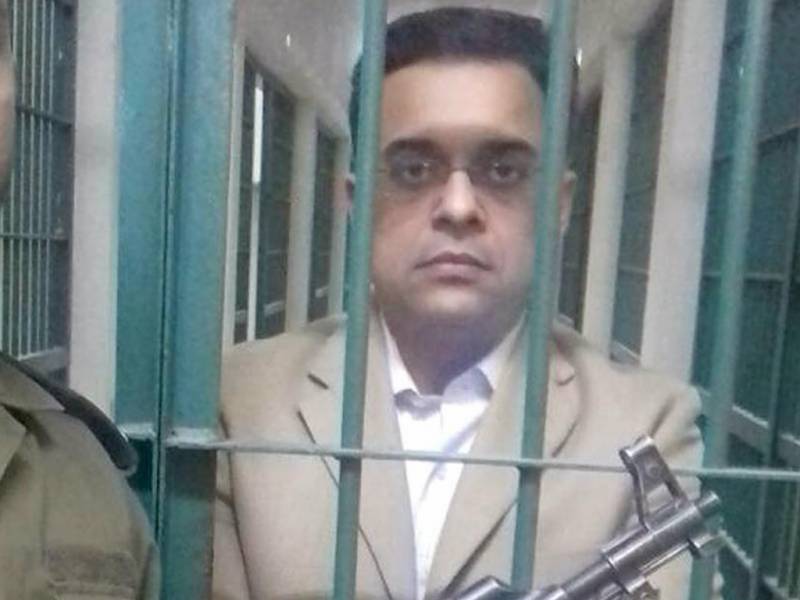 The Services and General Administration Department (S&GAD) issued a notification in this regard on Friday, implying that Cheema stood suspended from February 22nd, the date of his arrest by the National Accountability Bureau (NAB).

The notification issued on Friday stated that he has been suspended from the very date of NAB arrest, which was February 21.  He was suspended under section 5-1(i) of Government Servant Efficiency and Discipline Rules 1973.

Cheema, who is considered a blue-eyed officer of Punjab CM Shehbaz Sharif, was arrested regarding the alleged corruption in Ashiana Housing scam served as the Director General of Lahore Development Authority when the scam surfaced.

Ahad Cheema was arrested under NAB ordinance’s schedule-2 as the former LDA boss did not appear before the graft-buster when summoned on January 16.