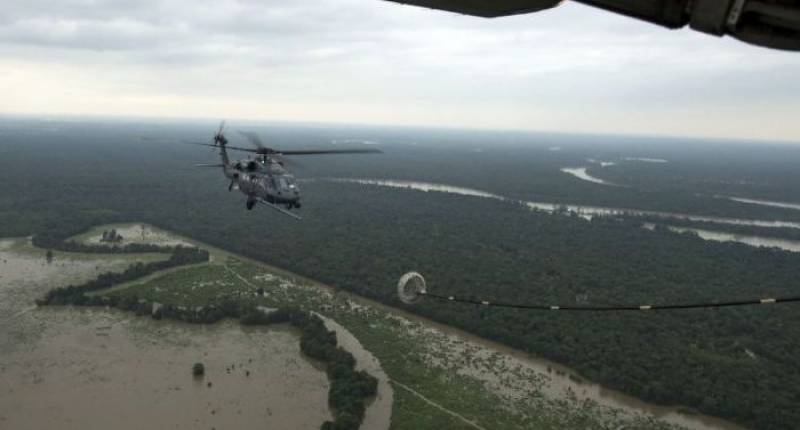 Baghdad (Web Desk): All seven service members aboard a US helicopter that crashed in Iraq were killed, the Pentagon said on Friday in a statement.

The crash did not appear to be the result of enemy activity and is under investigation, the Pentagon said.

“This tragedy reminds us of the risks our men and women face every day in service of our nations. We are thinking of the loved ones of these service members today,” said US Army Brig. Gen. Jonathan P. Braga, director of operations in the fight against IS in Iraq and Syria.

The names of those aboard the helicopter were not immediately released pending the notification of next of kin.