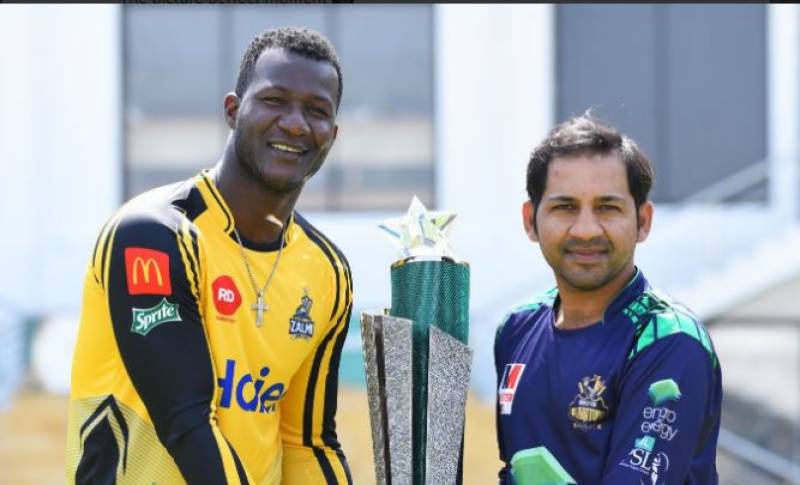 The match will start at 8pm PST.

On Saturday, the PSL trophy was unveiled in the Sindh capital city.

Sarfaraz Ahmed and Darren Sammy – captains of for both finalists, Quetta Gladiators and Peshawar Zalmi – lifted the trophy during a ceremony at Karachi’s National Stadium.

Zalmis have won a PSL final in 2017, while Gladiators have made it to the last round for the third time.