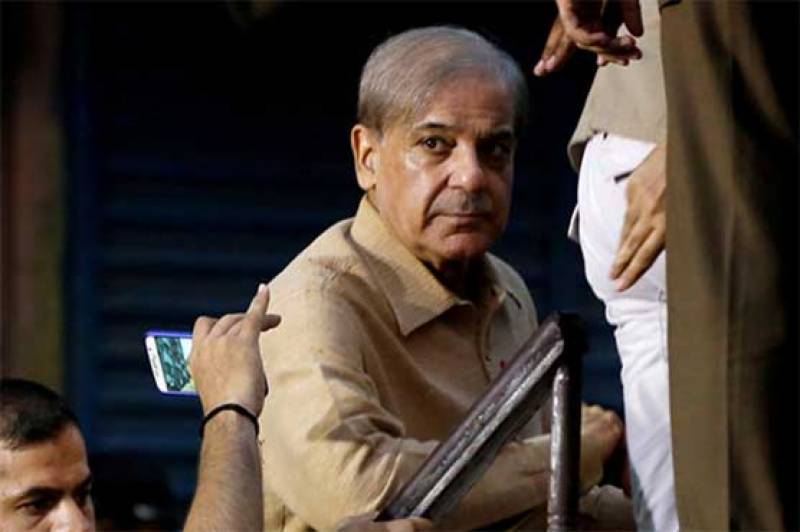 Islamabad (Staff Report): Leader of the Opposition in National Assembly and Pakistan Muslim League-Nawaz (PML-N) President Shehbaz Sharif was brought to the Parliament House on Wednesday to attend the session of the assembly.

The leader of the opposition in the National Assembly, who has been in the NAB's custody since October 5 in connection to the Ashiana Housing Scheme case, was brought to Islamabad from Lahore by a two-member team of the National Accountability Bureau (NAB).