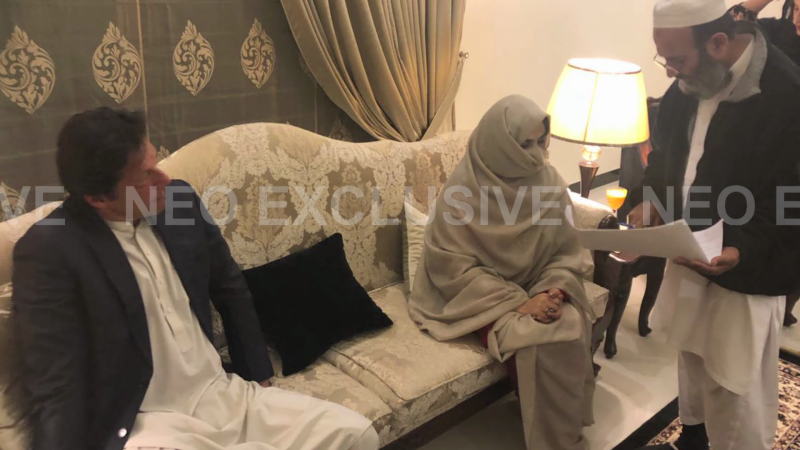 According to reports, Khan tied the knot with a woman he used to visit for spiritual guidance. The party said the Nikkah was solemnised by Mufti Saeed in Lahore on Sunday (today). The party issued pictures of Imran’s nikah with Bushra Maneka, in which close relatives of Bushra Bibi are seen. 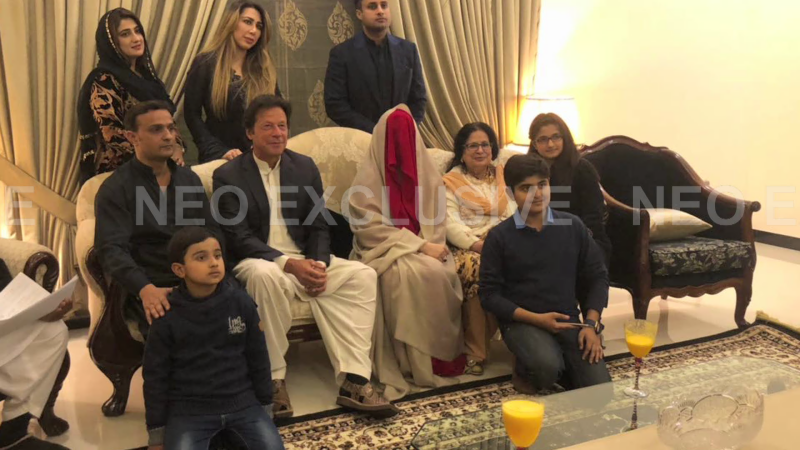 Saeed was also the Nikkah Khawan when Imran publicly entered into marriage with Reham Khan on January 8, 2015. The political secretary of the PTI chief, Awn, is believed to have attended the ceremony, something he outrightly denied and also dismissed the notion that the Nikkah took place. Awn was also a witness in Khan’s previous marriage to Reham Khan. 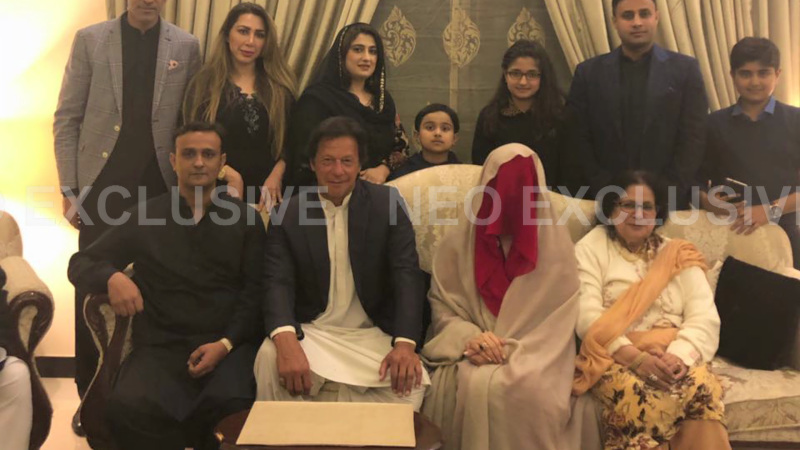 Khan’s new wife was previously married to a government servant with whom she separated a few months back.

Mikaal Zulfiqar ended his marriage after a long separation