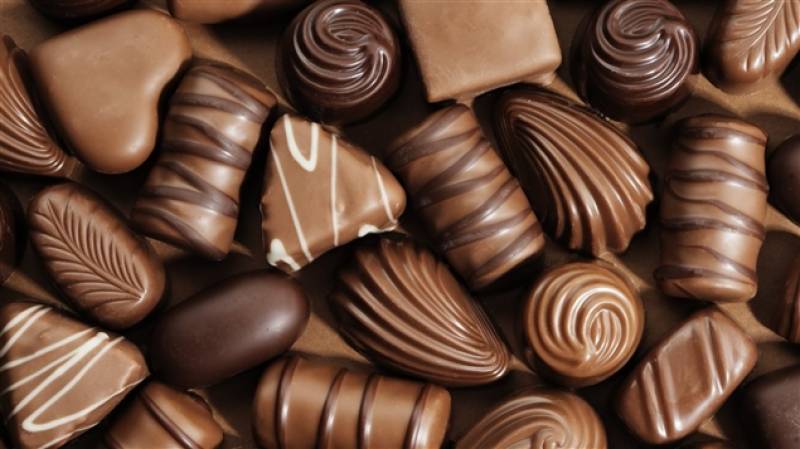 The head of cardiovascular and respiratory studies at the University of Hull, and a founding member of the International Society for the Study of Cough, Professor Alyn Morice wrote, "Chocolate can calm coughs … I know that might sound like something out of Mary Poppins, but as an independent clinician who has spent years researching the mechanism of cough, I can assure you the evidence is actually as solid a bar of Fruit and Nut."

Prof. Alyn Morice points to a recent European study of over-the-counter cough remedies. Patients who were given a new medicine containing cocoa found to have a considerable improvement in their cough and sleeplessness within two days (compared to those taking standard cough syrup).

It's true that its’ not the first study that shows chocolate can calm coughs, Morice adds. London's Imperial College researchers found that theobromine, an alkaloid in cocoa, suppresses coughs better than codeine, a common ingredient in cough medicine.

According to researchers chocolate work so well because cocoa has softening properties and relieves inflammation or irritation. Basically, due to its thick viscosity than typical cough syrup, it better forms a coating to protect the nerve endings in the throat that trigger the urge to cough. (This effect is also why honey and lemon work, albeit not as well.)

Morice noted, "However drinking hot chocolate won't have the same effect, as the cocoa isn't in contact with the throat long enough to form a protective coating, …. Slowly sucking on a piece of chocolate may provide some relief, but I think it is the way the chocolate compounds work with other ingredients in the [cough syrup] which make it so effective."

Therefore, the next time you're feeling the urge, grab one of the newly-licensed products that include cocoa — or just suck on a dark chocolate square.