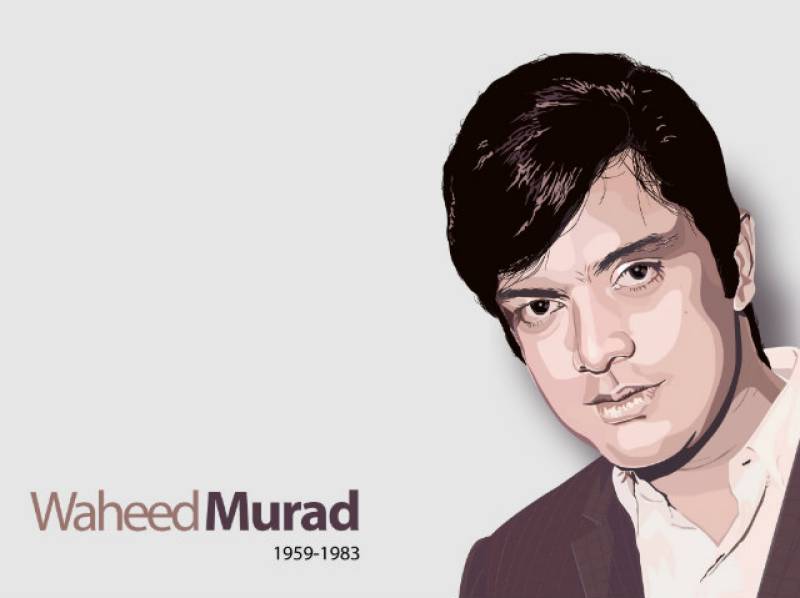 Waheed Murad was born on October 2, 1939. He was the film actor, producer and script writer. His romantic style of acting made him hugely popular especially among the younger crowds. One of his blockbuster films is Armaan‚ which was produced by him‚ made a pivotal impact on the sub-continental film industry such that the Pakistani film industry was considered as the rising sun and this film made him a superstar overnight.

He was acknowledged for his charming expressions, tender voice and unusual talent for acting in films. His romantic style of acting made him popular amongst the young cinema viewers of South Asia. Waheed was the first Rock n' Roll dancing star in South Asia.

The Pakistani cinema witnessed mountainous heights in the time legendary film star who worker in over 123 feature movies.

He also received 32 honorary awards for his excellent performance, many of which still remain unmatched.