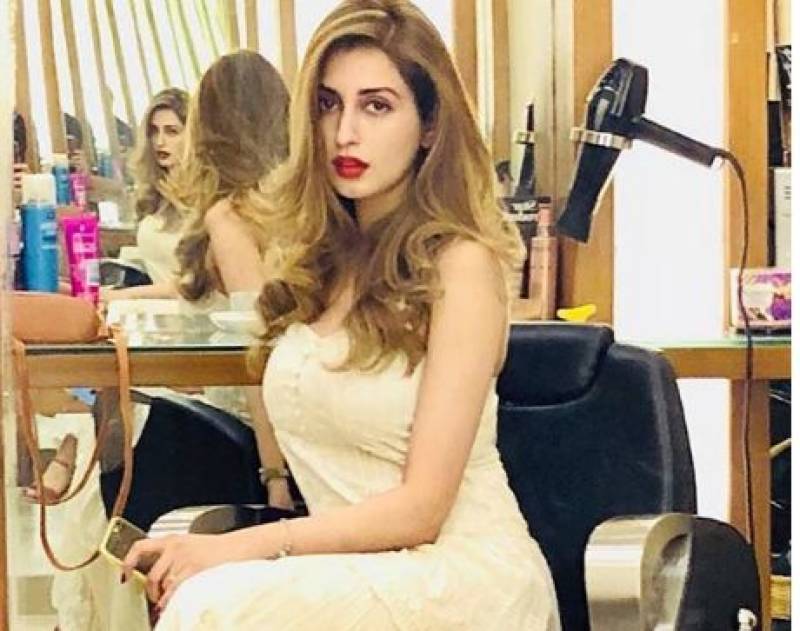 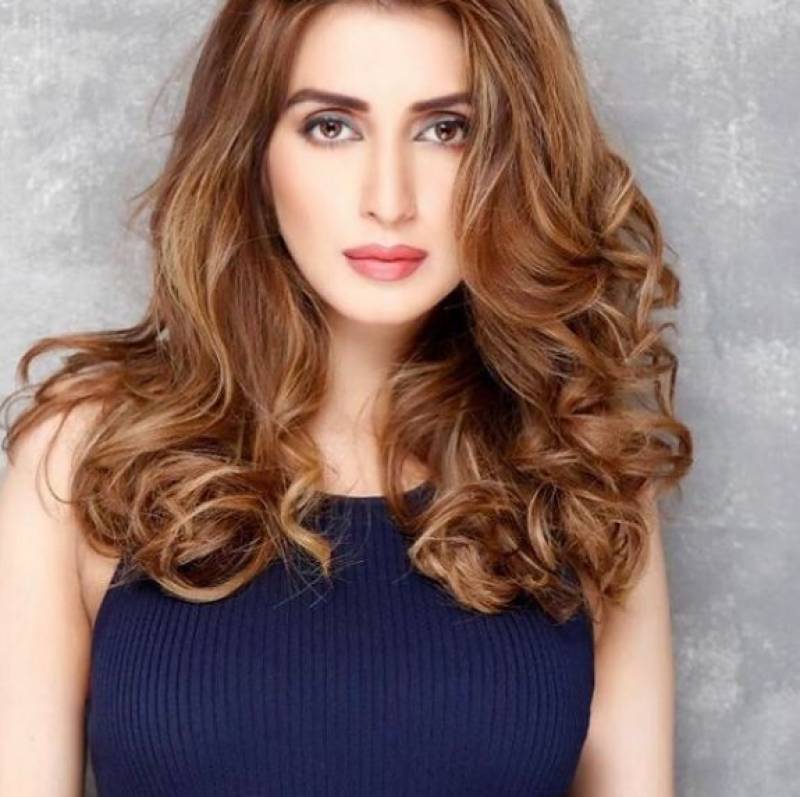 Lahore (Web Desk): Model Iman Ali will be tying the knot next month.

Iman took to Instagram and posted a photo with her husband-to-be Babar Aziz Bhatti.

"The one" she captioned the photo.

Iman is among the top models of Pakistan and has worked in several local films and dramas.

Designer Hassan Sheheryar Yasin took to social media to share a video from Iman's dholki and said, "Iman Ali is getting married and it’s time to dance."

Choreographer Gohar Hayat posted a picture from a dance rehearsal for the wedding.