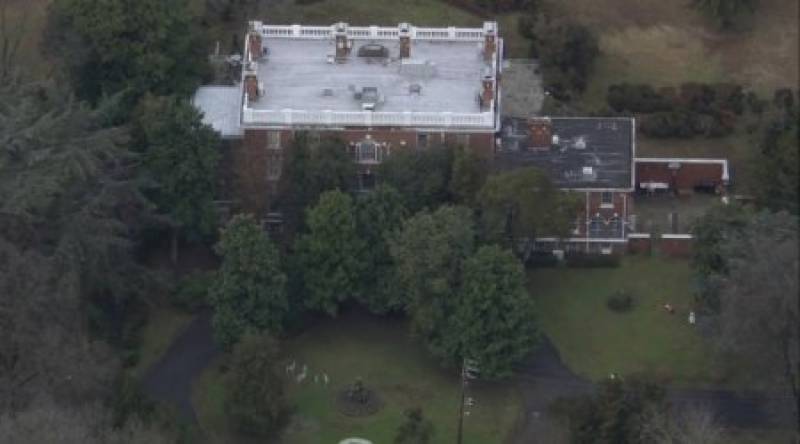 Moscow (Reuters): Russia's Foreign Ministry said on Tuesday Moscow reserved the right to take retaliatory measures against the United States after a meeting in Washington ended without a deal on returning seized Russian diplomatic property.

Barack Obama, then US president, ordered the seizure of two Russian diplomatic compounds and the expulsion of 35 Russian diplomats in December over what he said was their involvement in hacking the 2016 US presidential election campaign, something Russia flatly denies.

Moscow has said a lot would depend on the outcome of a meeting in Washington on Monday between Russian Deputy Foreign Minister Sergei Ryabkov and US Undersecretary of State Thomas Shannon who discussed the diplomatic row.

But the Foreign Ministry said in a statement on Tuesday a resolution to the problem had not yet been found.

"The Russian side stressed (in the meeting) that if Washington does not remove this and other irritants, including continued obstacles to the work of our diplomatic institutions, we reserve the right to take retaliatory measures based on the principle of reciprocity," the statement said.

Russia wanted to resume regular dialogue with the United States about strategic stability too, it said, saying it was up to Washington to make a move on the issue.