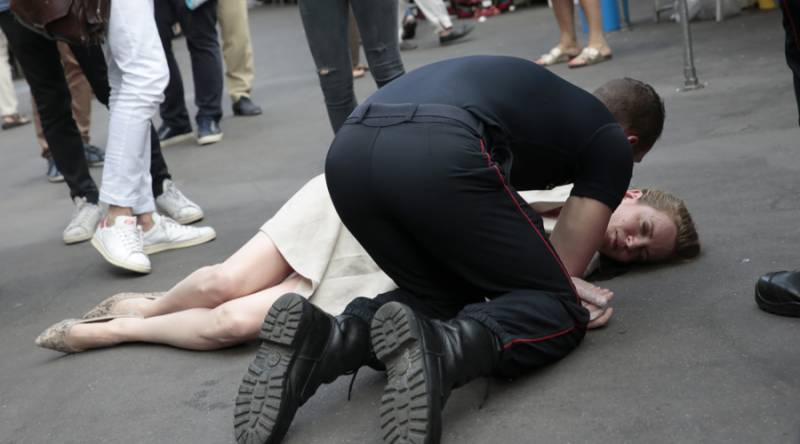 Normandy (Web Desk): A mayor of a tiny village in Normandy has been taken into custody after he was identified as a suspect in Thursday’s assault on Nathalie Kosciusko-Morizet, a French parliamentary candidate and former environment minister.

Nathalie Kosciusko-Morizet, from the conservative Les Republicans party, was hospitalised following a brief faceoff with a man, identified by police as Vihospitalisedze, the mayor of Champignolles, a commune of several dozen residents in Eure department in northern France.

Debraize was detained Saturday morning in Paris on charges of committing “intentional violence against a person conducting public services,” according to Kosciusko-Morizet’s lawyer Xavier Autain. Autain said he expects “a fitting response from the judiciary” for “a serious attack on an elected member of the Republicans.”

Debraize, reportedly, did not intend to cover his tracks and told his staff in Champignolles the day preceding his arrest that he was travelling back to Paris on police summons.

Police said they managed to identify Debraize as the prime suspect “after witness testimony and thanks to video surveillance.”