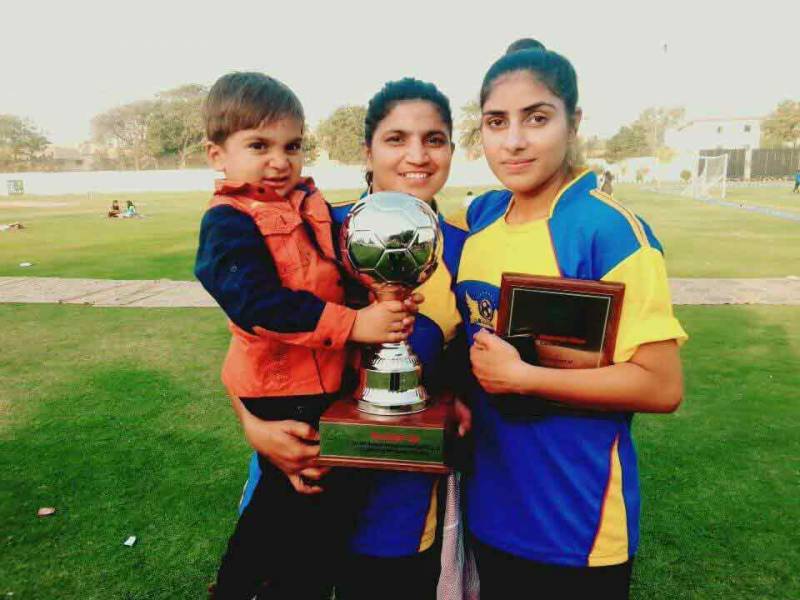 According to details, a speeding trailer struck with their car at Chishtian Road near Ada Amin Kot when Nadia was heading back to Sahiwal from a wedding ceremony with her husband and son.

The accident left Nadia and her son dead, while her husband was injured and shifted to a hospital for treatment.

Nadia Nazeer was the part of training camp of Islamic games and she represented Pakistan in South Asian Games and Islamic Games.

Nadia holds the distinction of winning five bronze medals in international 400 metre sprints. She crossed 10 hurdles in one minute and one second, claiming the national record in a national level contest held in Karachi in 2007, which she herself broke in 2008.

It is pertinent to mention that a few months ago national football player Shehla Baloch was also killed in a car accident.