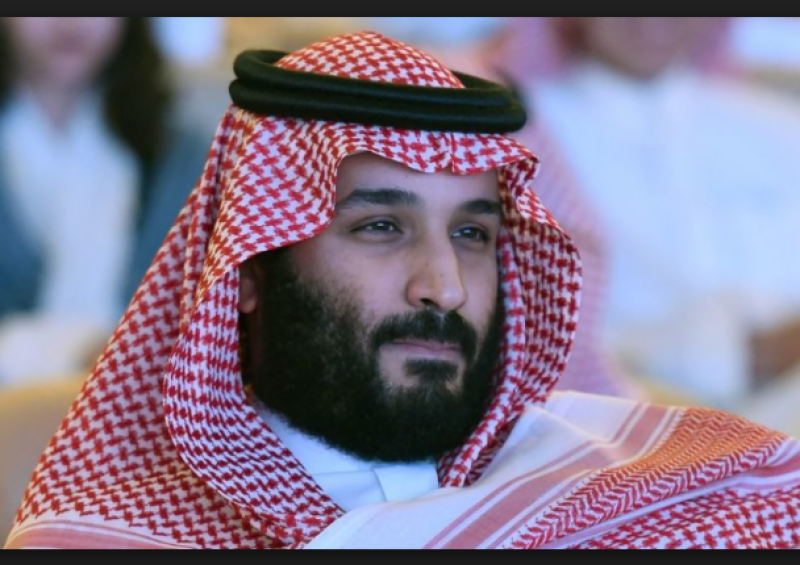 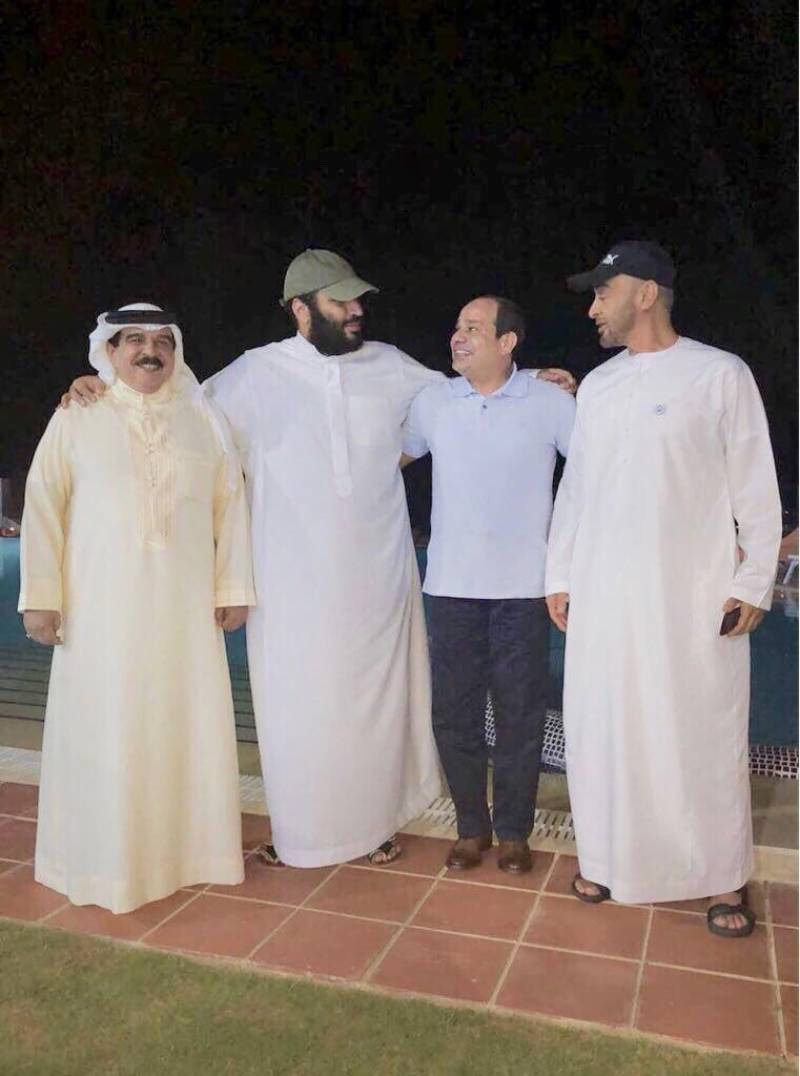 Earlier international media speculated, Mohammed Bin Salman disappeared from the public eye, led to wonder if one of the most powerful men in Saudi kingdom might have been killed during an attempted coup last month.

According to details, Saudi Crown Prince Mohammed bin Salman was allegedly hit by two bullets during the April 21 attack on the royal palace in Riyadh.

After what no new photo or video of bin Salman released by Saudi authorities since that day, and the prince was not even seen on camera, therefore, international media speculated that prince Salman was possibly be dead.