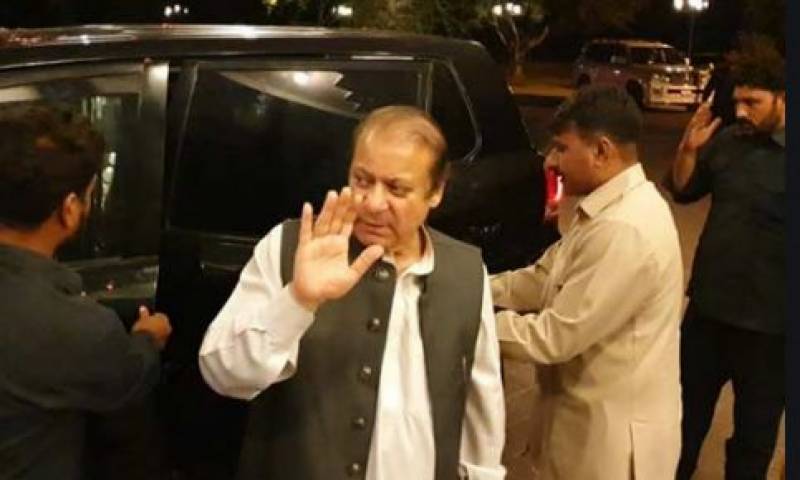 "This decision by the Lahore High Court is a decision in need. Thus, a good decision indeed," former deputy chief of mission Chinese Embassy in Islamabad Lijian Zhao said in a tweet.

On Saturday, the court allowed Nawaz Sharif to travel abroad for four weeks for medical treatment, saying the duration could be extended upon doctors' recommendation.