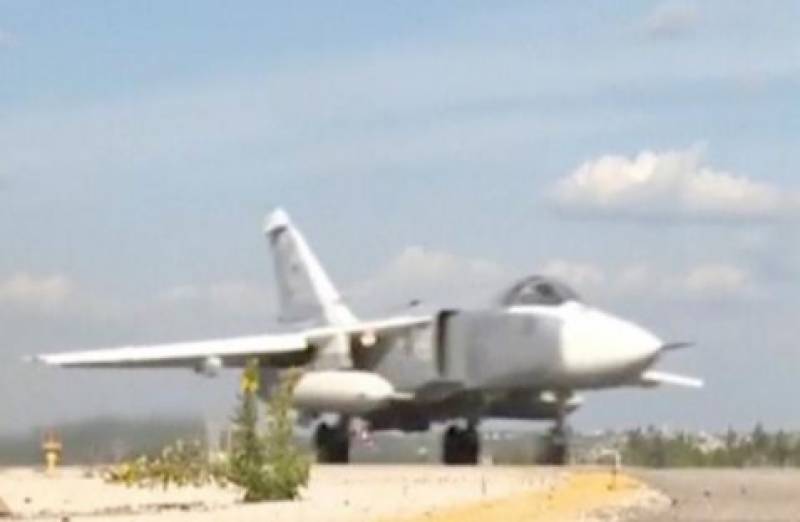 “Connection has been lost with the crew of a Russian Il-20 plane over the Mediterranean Sea, 35 kilometres from the Syrian coast as it was returning to the Hmeimim airbase,” the Russian defence ministry said early Tuesday.

The fate of the military personnel is ‘unknown,’ the ministry said in a statement which was carried by Russian news agencies. A search for the plane was underway.

A search-and-rescue source told the Interfax news agency that the Russian warplane could have sunk in the Mediterranean Sea as a result of an “unforeseen critical incident” in the air.

The ministry said that the jet had gone off the radar around 11pm Monday during an attack by four Israeli F-16 jets over Syrian infrastructure in the province of Latakia, a stronghold of President Bashar al-Assad.

There was no immediate comment from the Syrian government.

An Israeli military spokesperson when asked about both the reported Israeli strike and the Russian plane said: “We don’t comment on foreign reports.”

A Pentagon spokesperson said the United States was not involved and declined to provide further details.

“The missiles were not fired by the US military and we have nothing further at this time,” he said.

The Russian defence ministry also said that rockets had been launched from the French Navy’s frigate, The Auvergne, which was in the area at the time.