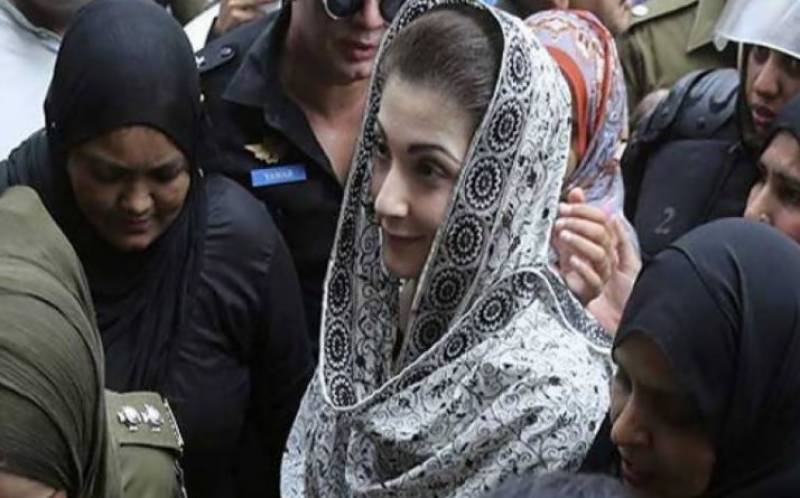 According to details Maryam Nawaz and her cousin Yousuf Abbas were produced before the accountability court amid strict security arrangements.

During the hearing, National Accountability Bureau’s prosecutor (NAB) told the court other members of the Sharif family including Nawaz Sharif, Kulsoom Nawaz, Hussain Nawaz, Maryam Nawaz and others were part of the Chaudhry Sugar Mills board of directors.

The prosecutor told the court that Maryam Nawaz was the chief executive in 1992.

“Loans from different companies were taken by Chaudhry Sugar Mills. We have contacted the State Bank for the records”, he added.

The NAB prosecutor then requested for an extension in the remand.

Maryam’s lawyer, rejecting the NAB prosecutor’s request, told the court that the investigative report was contrary to the truth.

The PML-N leader’s lawyer added that all the properties were under Nawaz Sharif’s namein 1992.

“During 1992 to 1999, Sharif transferred the properties under the children’s name. Maryam Nawaz has been arrested on political grounds,” he said.

After hearing the arguments, the court approved of NAB’s request and extended Maryam’s remand by eight days.