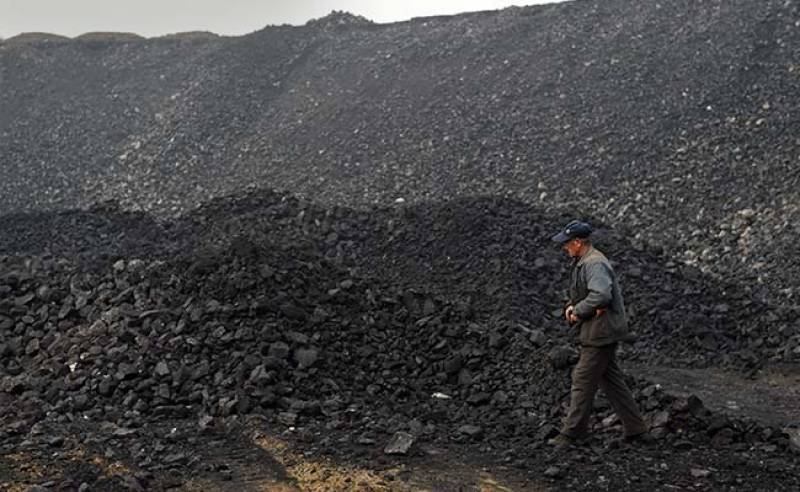 Bukavu, Congo (Web Desk): At least 20 people were killed when a gold mine collapsed in the Democratic Republic of Congo.

Foreign media reported that the death toll is likely to rise because many people were working in a disorderly way in this quarry.

The province's mines minister Apollinaire Bulindi said, the accident occurred at the Makungu mine in located in the Fizi district of South Kivu region near the border with the Tanganyika province.

The mines minister said, "We (the provincial authorities) do not control this quarry; these are soldiers who are working there."

Last year, 15 people have suffocated while digging in an illegal mine in southeast, where the problem of illicit mining is widespread.