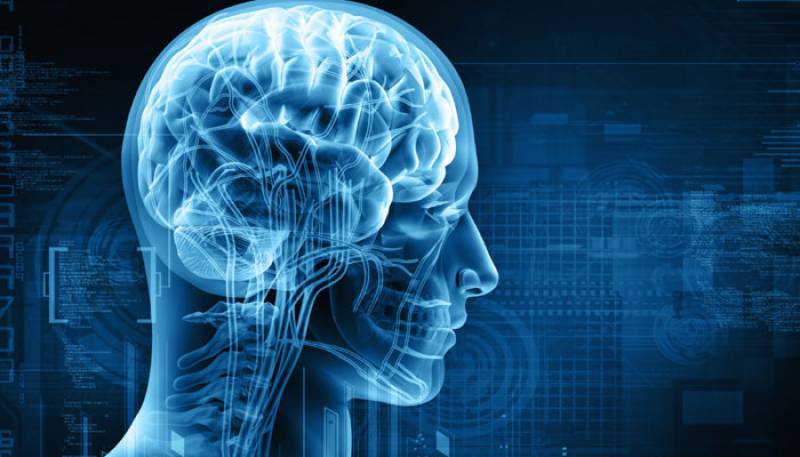 Boston (Online): A group of Huston based scientists are appealing for more people to donate their brains for research after they die.

According to details, science said that they are lacking the brains of people with disorders such as depression and post-traumatic stress disorder.

The researchers' aim is to develop new treatments for mental and neurological disorders.

The human brain is as beautiful as it is complex. Its wiring changes and grows with the passage. The organ is a physical embodiment of our behaviour and who we are.

Recently, researchers have made links between the shape of the brain and mental and neurological disorders.

Over 3,000 brains are examined at the Harvard Brain Tissue Resource Center at McLean Hospital just outside Boston. It is one of the largest brain banks in the world.

Most of their specimens are from people with mental or neurological disorders. Samples are requested by scientists to find new treatments for Parkinson's, Alzheimer's and a whole host of psychiatric disorders.

But there is a problem. Scientists at McLean Hospital and at brain banks across the world do not have enough specimens for the research community.

Dr Kerry Ressler, who is the chief scientific officer at McLean hospital, said that new treatments for many mental and neurological diseases are within the grasp of the research community. However, he says it is the lack of brain tissue that is holding back their development.

There is a shortage of brains from people with disorders that are incorrectly seen as purely psychological rather than neurological in origin. These include depression and post-traumatic stress disorder.

According to Prof Sabina Berretta, the scientific director of the Harvard Brain Tissue Resource Centre, "If people think that there are no changes in the brain of somebody that suffers from major depression or post-traumatic stress disorder then there is no reason for them to donate their brain for research because (they think that) there is nothing there to find.

"This conception is radically wrong from a biological point of view."