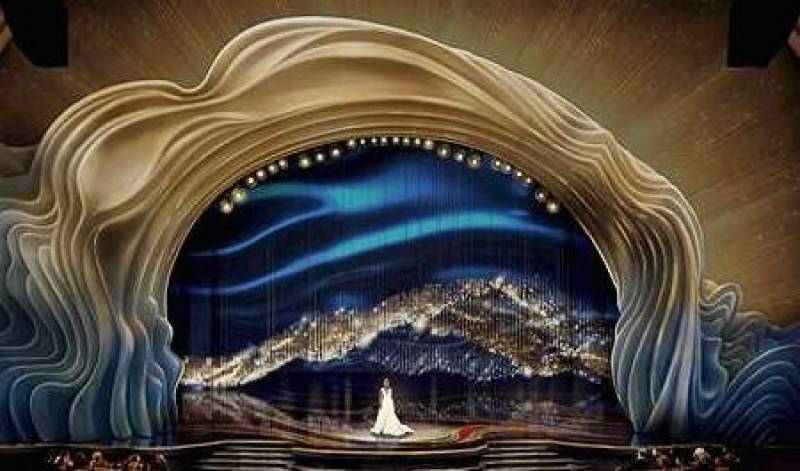 The band, whose late frontman Freddie Mercury is the subject of Bohemian Rhapsody, is now made up of original members Brian May and Roger Taylor with former American Idol star Adam Lambert taking on vocals.

“Queen and @adamlambert will ROCK YOU,” the band tweeted in response, giving the Feb. 24 date of the Oscars ceremony in Hollywood.

Bohemian Rhapsody has five Academy Award nominations, including a best actor nod for Rami Malek, who takes on the role of Mercury in the film. Mercury died of AIDS in London in 1991 at the age of 45.

The movie has taken more than $854 million at the global box office to become the most successful musical biopic ever.

The academy did not say what songs Queen would perform or when they would appear on stage during the telecast, which is going ahead without a host for the first time in 30 years.