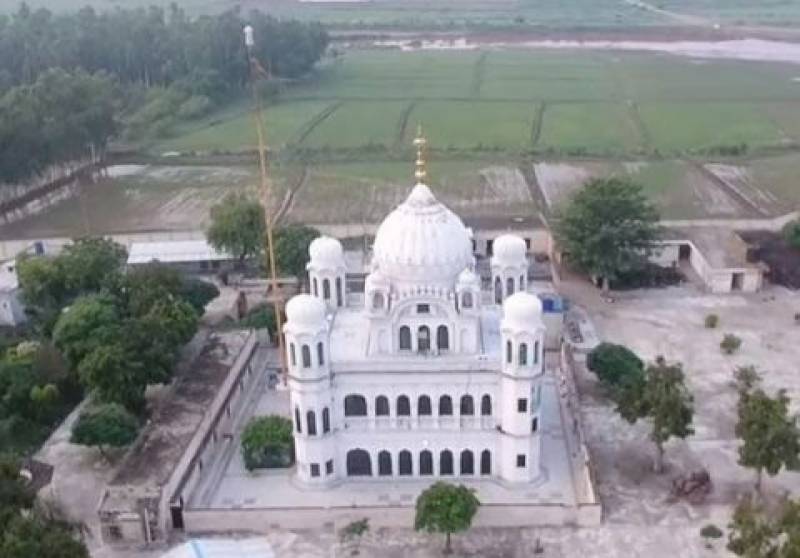 Lahore (Staff Report): Evacuee Trust Property Board Secretary Tariq Wazir has said that more than 40 percent development work at Kartarpur Corridor has been completed so far, and the corridor will be ready to be functional till November 2019.

Talking to the media, Wazir said that special forensic audit of the ETPB for three years (2016 to 2018) had been started on the order of Prime Minister Imran Khan.