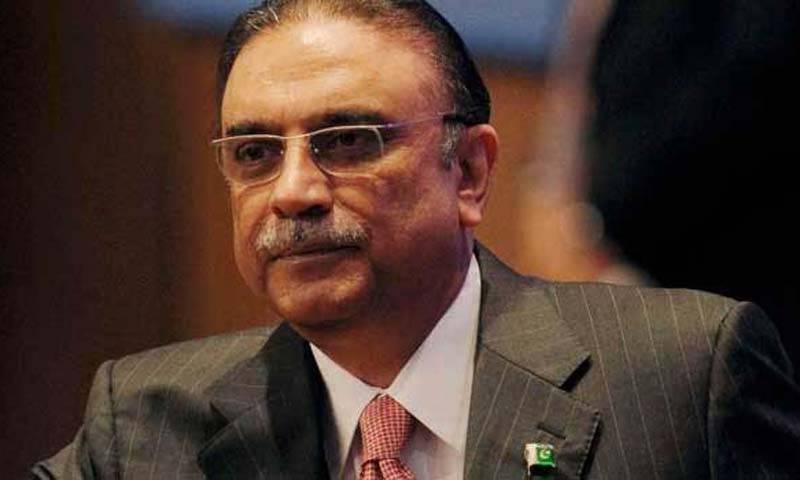 Islamabad (Staff Report/Agencies): The Supreme Court on Tuesday dismissed all the review petitions filed by the Pakistan Peoples Party in the fake accounts case.

“The court’s orders were being violated as the FIA was still continuing its investigation in the fake accounts case,” the petition stated.

The petition filed by the former president said that the FIA recently summoned his legal adviser, Abu Bakr Zardari, and questioned him about some particular bank accounts.

It stated that the parallel investigations by NAB and FIA’s in fake accounts case were illegal and in violation of the SC’s orders.

Pakistan Peoples Party (PPP) co-chairman in his application requested to the SC to order the JIT and FIA to stop their investigative pursuits and remain limited to their court-mandated role of assisting the NAB investigation.

The former president’s petition was filed a day after a banking court in Karachi extended his pre-arrest bail in the fake accounts case till March 5.

On January 28, Former president Asif Ali Zardari and his sister Faryal Talpur had filed a petition in the SC to review top court’s January 7 verdict in the ongoing money laundering case.

The petition filed by the PPP co-chairman and Talpur through their lawyer Latif Khosa states that the FIA failed to submit a final challan in the banking court and the agency was unable to find any evidence against them despite cooperation from all institutions.

The petition said that the apex court decision will affect the “fair trial” and the top court’s January 7 should be reviewed.

The JIT formed by the apex court had submitted a report alleging that a close nexus had been found between a troika of Zardari Group, Bahria Town and Omni Group in the ‘fake accounts' scam.