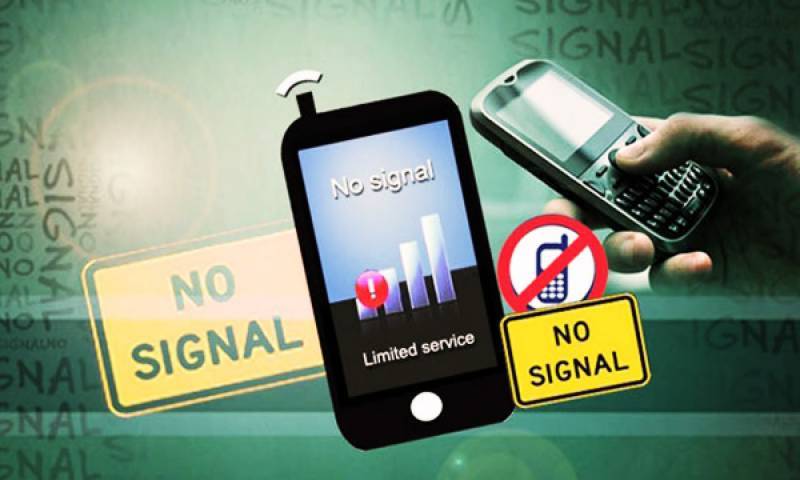 Contingent of Army, Navy, Pakistan Air Force (PAF), Frontier Corps (FC), Northern Light Infantry, Mujahid Force and other services are participating in the rehearsal whereas numbers of PAF fighter aircraft, Pakistan Navy and helicopters of Army Aviation are going to rehearse fly-past for the final day. According to reports, strict security measures have been taken in the twin cities, Islamabad and Rawalpindi, to avoid any untoward incident. Mobile phone service in different parts of the twin cities will remain suspended from 6am to 1pm due to the rehearsal.

According to the plan, the heavy traffic entry will not be allowed today, Tuesday and Thursday.