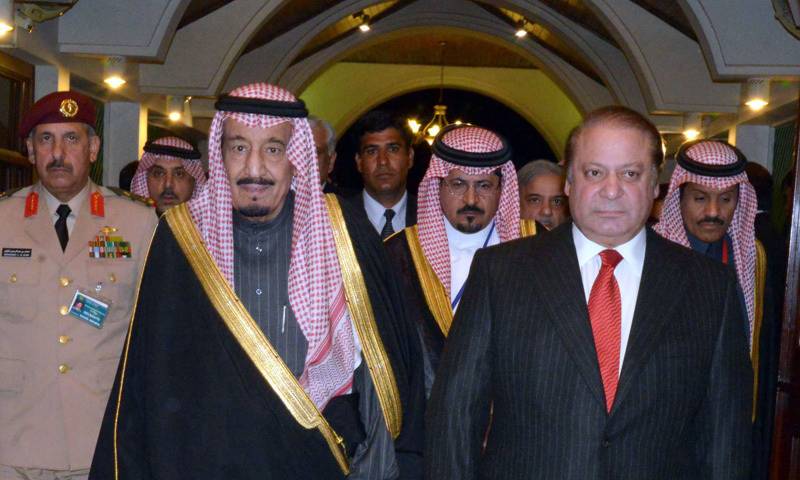 Lahore (Web Desk): Prime Minister Nawaz Sharif will leave for Saudi Arabia tomorrow (Saturday) to attend the US-Arab and Islamic Summit in Riyadh at invitation of the Saudi King.

According to details, PM has returned from six-day visit to China and now he will move Saudi Arabia where he will meet Saudi king Salman bin Abdul Aziz and other Muslim leaders and will address at the occasion of Islamic conference in Riyadh. PM will also visit to Roza-e-Rasool (S.A.W).

US President Donald Trump will also join the Islamic conference in his upcoming visit to Saudi Arabia.

Describing the visit as historic, the Kingdoms’s foreign minister Adel Al Jubeir said that Trump’s visit will enhance cooperation between the United States and Muslim countries in the fight against extremism.

During his visit to Saudi Arabia, Trump would attend a bilateral summit, a meeting with Arab Gulf leaders and another with leaders of Arab and Muslim countries.