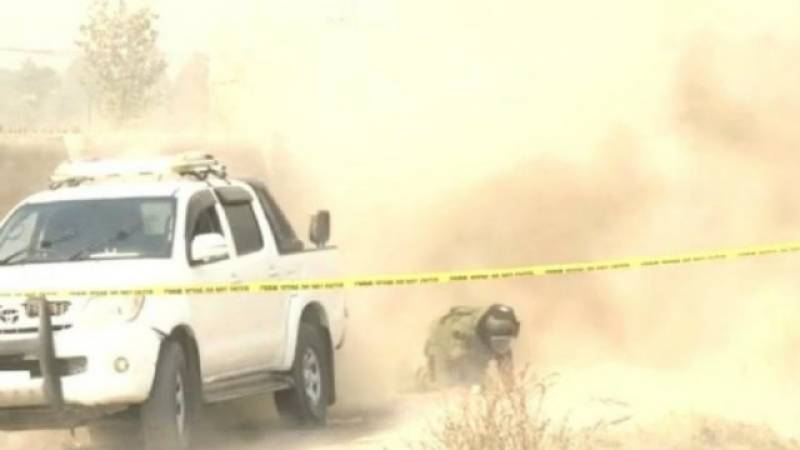 Sukkur (Staff Report): Two policemen, a Rangers official and a factory worker died and eleven others including six Rangers officials injured on Tuesday when a large cache of explosive material was accidentally triggered at a cement factory in Sukkur while officials were trying to deactivate it, local media reported.

According to details shared by SSP Sukkur Amjad Shaikh, officials of police’s Special Branch were trying to deactivate around 2,000 kilogrammes of explosive material at a cement factory in Rohri when it accidentally ignited.

SSP Shaikh said that the presence of explosives at the factory had been flagged by the Rangers during a search and sweep exercise ahead of Muharram.

The explosives were to be used in the breaking down of large stones, which as part of the cement-making process.