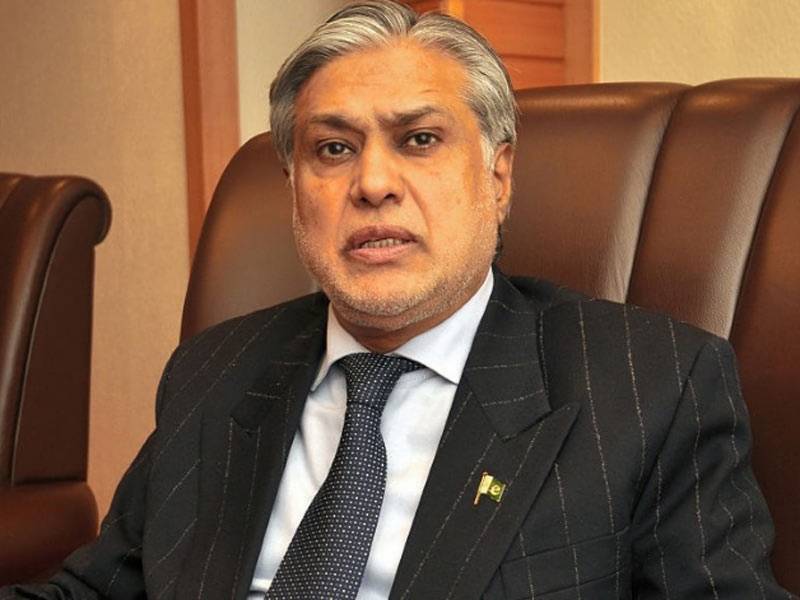 Islamabad (Staff Report): The Supreme Court (SC) on Wednesday ordered to remove former finance minister Ishaq Dar as chairman of the board of governors of University of Health Sciences (UHS) Lahore.

While hearing a suo motu case pertaining to the administrative crisis in the UHS, Chief Justice of Pakistan Mian Saqib Nisar ordered to remove Dar and directed the Punjab government to appoint a new chairman within three days in order to run the varsity affairs.

“A meeting of UHS board of governors, as per the rules, should be conducted every two years but the last meeting held in 2016”, CJP remarked.

The top judge added that Dar had fled abroad avoiding corruption trial, adding that the court had issued red warrants against him after declaring him absconder.

The board is dysfunctional due to the absence of its chairman, the chief justice said.