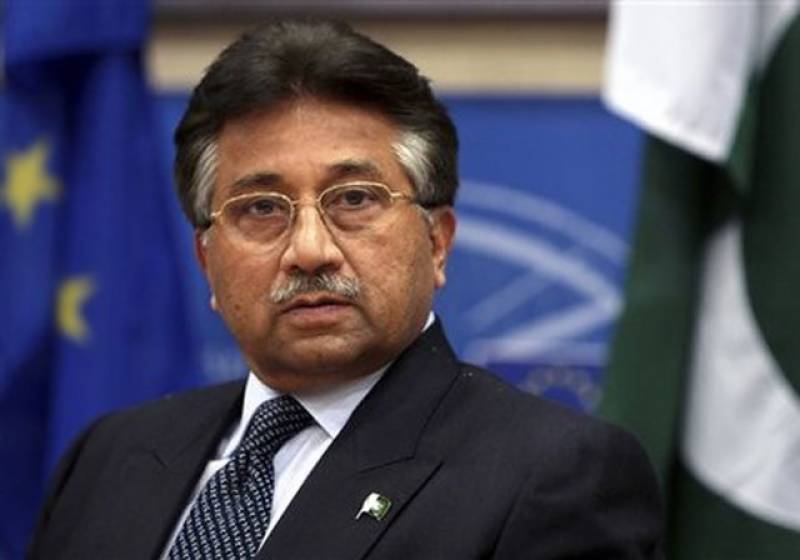 Islamabad: The tremors of Gen (R) Musharraf statements are felt across the country and PM House has itself come forward to dismiss his allegations.

“This is why he helped me,” Musharraf said.

Former President Musharraf left the country in March this year for Dubai where he has already resumed his political activities.Musharraf, 70, is facing a number of high profile cases, including murder and high treason. He was indicted for treason last year over his imposition of emergency rule in 2007.