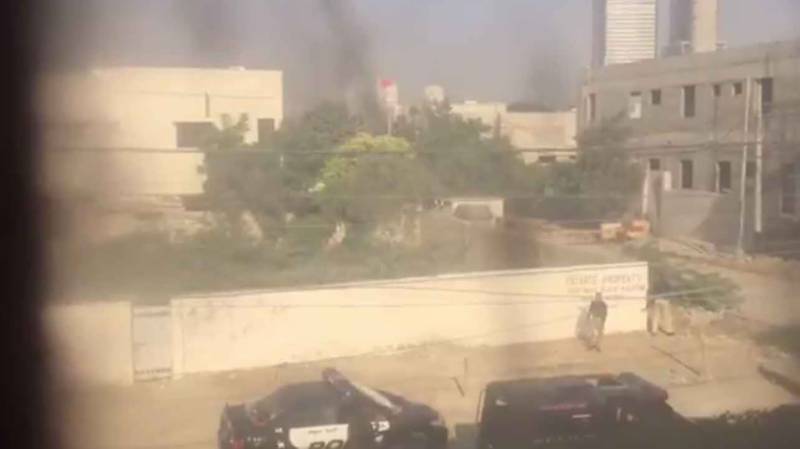 Karachi (Staff Report/Agencies): The Anti-Terrorism Court (ATC) have revealed that Indian agency the Research and Analysis Wing (RAW) funded the terrorists that attacked the Chinese consulate in the city last year.

An interim challan regarding the attack has been submitted at the anti-terrorism court (ATC) on Wednesday.

The CTD has also requested the Interpol to help arrest the accused, still at large, in the case.

On November 23, 2018, three militants attempted to enter the Chinese consulate in the Clifton area. However, they were shot dead in an encounter with the law enforcement personnel.

The gun-and-grenade assault resulted in the martyrdom of two policemen and two visa applicants. The attack was claimed by the Baloch Liberation Army (BLA).

‘Karachi Chinese consulate attack was planned in Afghanistan with ...