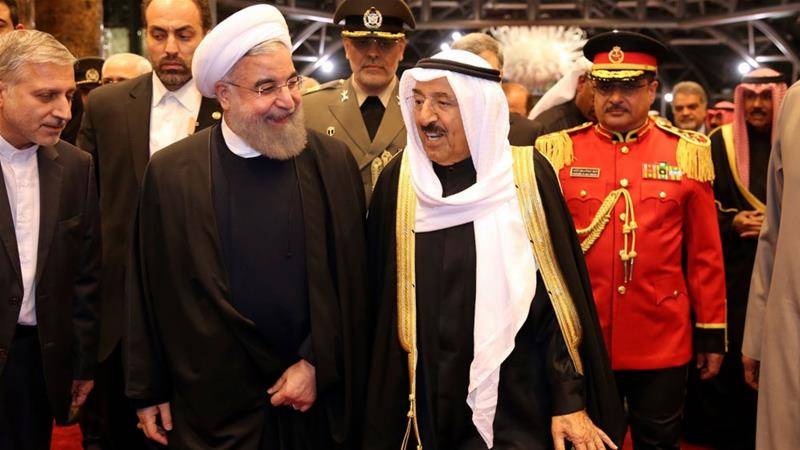 Doha (Web Desk): Kuwait is closing the Iranian cultural mission and related offices in the Gulf Arab state and reducing the number of Iranian diplomats stationed in the country, according to the official news agency, KUNA.

KUNA said on Thursday the move is related to the case of a "terrorist" cell broken up in 2015 that authorities allege had contacts with Iran and Hezbollah.

The KUNA report says the Iranian ambassador to Kuwait has been notified of the decision.

A senior Kuwaiti official, speaking on condition of anonymity, told a foreign news agency around 15 Iranian diplomats were expelled.

He declined to comment on whether the Iranian ambassador, Alireza Enayati, was among them.

Kuwait also ordered the closure of the Iranian "military, cultural and trade" missions, the official said.

Iran reacted angrily, saying the accusations it was behind a terrorist cell were baseless and threatened to take similar steps.