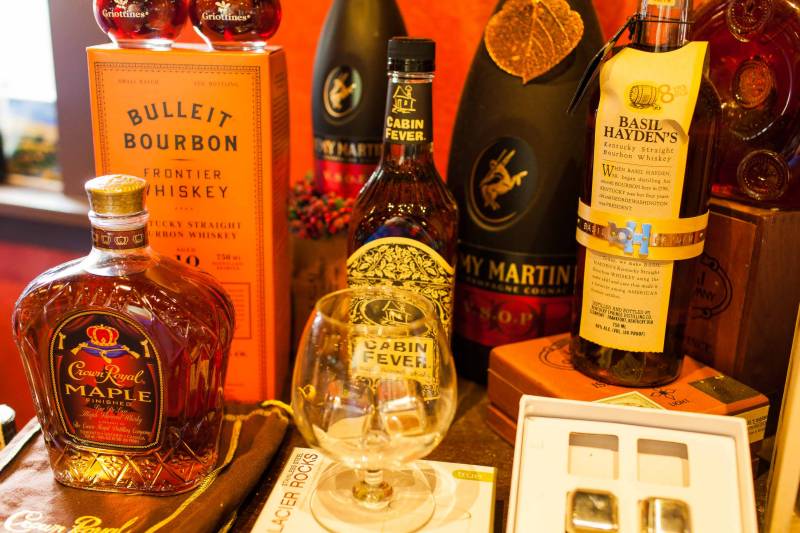 The shop owners through Asma Jahangir had challenged SHC’s March 2 order, requesting the top court to suspend the order until the final verdict.

A two-judge bench headed by Justice Ejaz Afzal Khan heard the case and observed that if there was a provision in Prohibition Order 1980 for taking action against violators regarding the sale of liquor, then why should the high court step in for passing any order against such violations.

Asma informed the court that her client while selling wine did not violate Article 17 of the constitution.

After hearing the arguments, the court suspended the SHC’s verdict and ordered the Sindh government to develop a mechanism within 30 days in consultation with all stakeholders, including members of minority communities and wine shop owners, to come up with a ‘practical, transparent and implementable mechanism’, to ensure only licensed shops sell liquor to non-Muslims, both local and foreign, in compliance with quota restrictions.