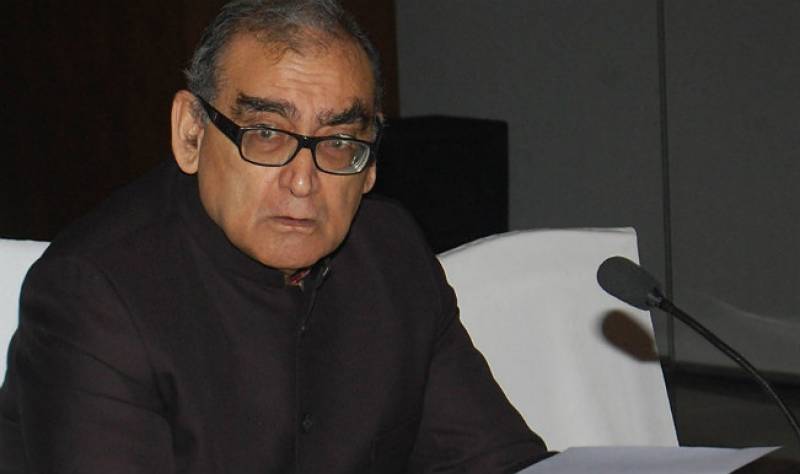 Mumbai (Web Desk): Indian former chief justice considers that it was a mistake on India’s part to approach the International Court of Justice (ICJ) for Kulbhushan Jadhav case.

According to details, ex-Indian chief justice Markandey Katju tweeted, “It was a serious mistake for India to go to ICJ on this issue, as now Pakistan can raise all kind of issues, particularly Kashmir.”

Further, he said, “By going to the ICJ we may have opened up a Pandora’s box.”

By going to ICJ we hv opened up a Pandora's box. Pakistan must be very happy that now they can raise all kind of issues,particularly Kashmir pic.twitter.com/IdSaQKo1hu

The ICJ stayed Kulbhushan Jadhav’s execution and stated that Pakistan should refrain from carrying out the death sentence before any final decision of the court.