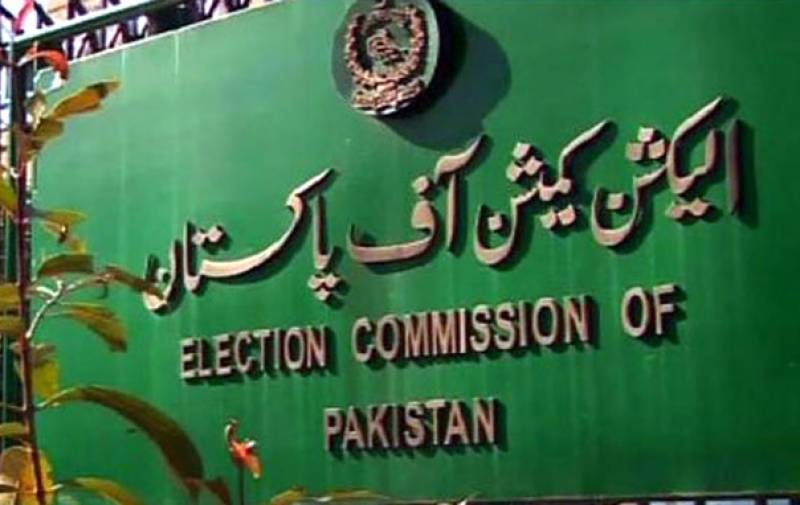 Islamabad (Staff Report/Agencies): The Election Commission of Pakistan (ECP) on Friday deseated at least 25 dissident MPAs of the PTI who voted for PML-N’s Hamza Shehbaz in Punjab chief minister’s election.

The Election Commission of Pakistan (ECP) is set to announce its verdict on a reference seeking the disqualification of 25 dissident MPAs of the PTI who voted for PML-N’s Hamza Shehbaz in Punjab chief minister’s election.

Punjab Assembly Speaker Chaudhry Pervaiz Elahi had sent a reference to the ECP against 25 PTI dissidents who had reportedly voted against the party policy in the chief minister election on April 16.

Most of the 25 dissident MPAs tried to justify their action of voting in favour of Hamza by claiming that they had received no directives from the party.

Meanwhile, the PTI and PML-Q’s Chaudhry Parvez Elahi have also approached the Lahore High Court (LHC) for declaring Hamza’s election as “illegal” in light of the SC’s interpretation.