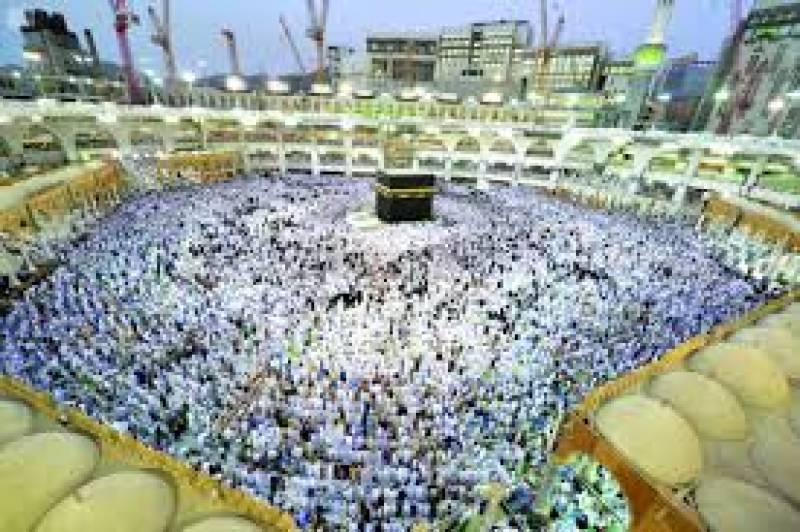 Qatar and Saudi Arabia, along with three other Arab states, have been locked in a political row which severed transport ties to Doha in June, but Riyadh said last week it would facilitate the travel of Qataris for the annual haj pilgrimage.

Between 2 million and 3 million Muslims travel to Mecca each year for the pilgrimage - which every able-bodied Muslim has a duty to undertake at least once in their lifetime.

Along with reopening its land border with Qatar, Saudi Arabia said on Wednesday that King Salman had ordered the dispatch of a Saudi Arabia Airlines plane to fly Qatari pilgrims to Jeddah at his own expense so that they could go on to Mecca, Islam's holiest city.

However, the first flight has not been able to take off from Saudi Arabia because it had not yet received landing permission in Doha, said Saleh al-Jasser, the general director of the airline, according to Saudi state news agency SPA.

He said the airline had applied for landing permission several days ago.

An official from Qatar's Civil Aviation Authority (CAA) denied claims made by media outlets in the blockading nations that Qatar had refused to allow Saudi Airlines to fly Qatari pilgrims.

"The CAA received a request from Saudi Airlines in which they asked to carry Qatari pilgrims, and replied by explaining that they should coordinate with the Ministry of Islamic Affairs through the Qatari Hajj Delegation regarding this issue, in accordance with the procedures followed in the past, so that the CAA can take the necessary measures in this regard," said the official, who declined to be named.

Saudi Arabia, the United Arab Emirates, Bahrain and Egypt severed transport links with Qatar in June and imposed sanctions, accusing it of supporting Islamist militants and Iran, which Doha denies.

Last week, Qatar welcomed the Saudi decision to open the frontier and provide flights for Qatari pilgrims but also said it regarded the move as politically motivated.

Saudi Arabia had already stated that Qatari pilgrims would not be affected by the travel restrictions, but some Qataris have said they faced difficulties organizing the trip for the haj, which runs from late August to early September this year.

Qatari pilgrims started going through the land border on Thursday, according to Saudi-owned al-Arabiya television.

Qatar had accused Saudi Arabia of politicizing the pilgrimage and complained to the U.N. Special Rapporteur on freedom of religion last month.