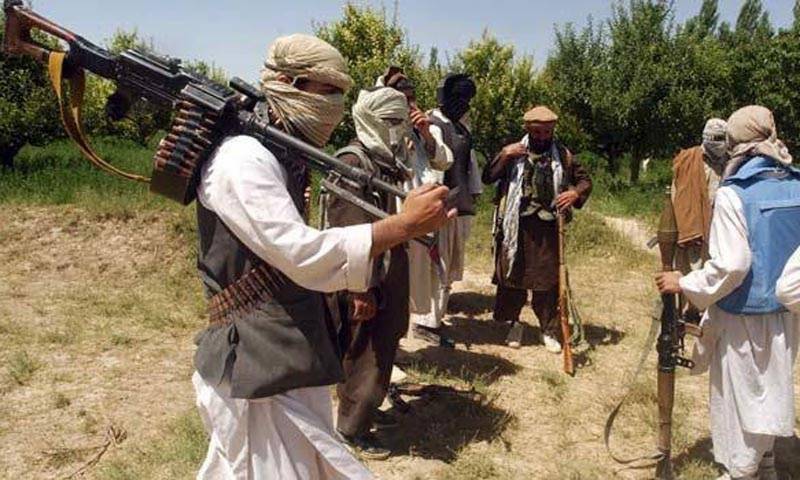 Peshawar (Staff Report/Reuters): Mohammad Khurassani, a spokesman for the Mehsud faction of the Pakistani Taliban, said the attack was to avenge Tuesday's killing of the leader of Lashkar-e-Jhangvi (LeJ), Asif Chotoo, by Punjab police in Sheikhupura.

Ali bin Sufyan, spokesman for LeJ's Al Alami faction, told Reuters his group had coordinated the attack with the Pakistani Taliban. The Al Alami militants in the past have claimed to have coordinated attacks with Middle East-based Islamic State's branch in Pakistan, including the November bombing of a Muslim shrine that killed 52 people, but the group also allies with the Taliban.

On Saturday morning, an explosion in a busy vegetable market of Parachanar killed at least 21 people and injured about fifty.

UN Yemen mediator to step down next month: UN spokesman