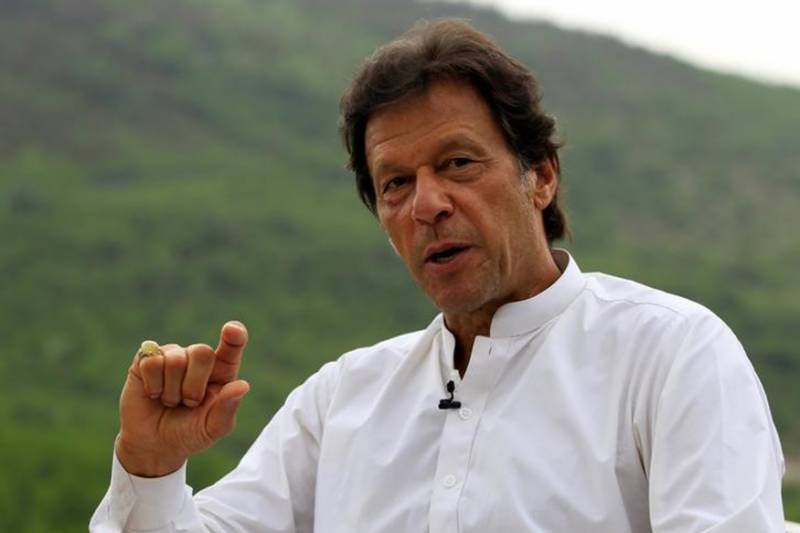 PTI chief’s counsel Babar Awan informed the court that Khan heads Pakistan’s largest political party and was waging a struggle for the basic rights of people.

The counsel added that his client’s nomination papers were scrutinised on June 19 and were rejected on weak grounds, claiming that the petitioner neither concealed the facts nor misstated anything in the nomination papers.

He pleaded the judge to dismiss the RO’s decision and order the acceptance of Khan’s nomination papers before the judge directed the RO to appear in person along with the relevant record.

According to the RO, Khan, Abbasi, Gulalai and Mehtab Abbasi did not fill the affidavit as per its requirement and the rejection comes over violation of Section N of the affidavit.

‘The candidates did not comply with the orders of the Supreme Court in their nomination papers,’ remarked the returning officer.

Imran’s nomination papers for the NA-53 constituency in Islamabad were challenged earlier this month by Pakistan Justice and Democratic Party candidate Abdul Wahab Baloch, who contended that the PTI chief did not fulfil the criterion under articles 62 and 63 on the issue of Sita White and her daughter Tyrian.