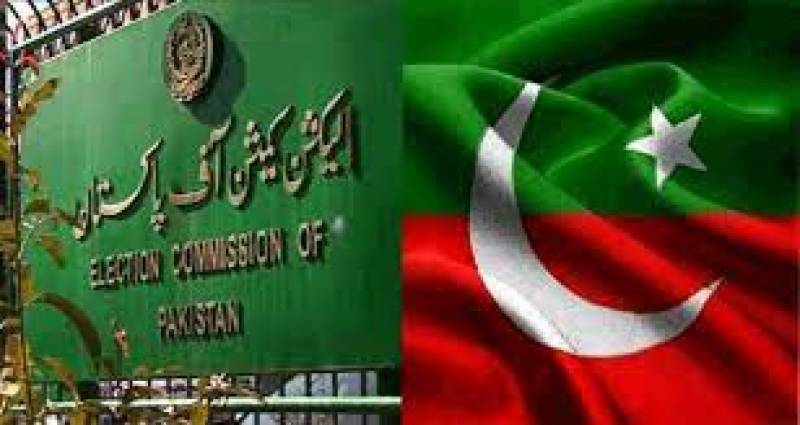 Islamabad (Staff Report/Agencies): The Election Commission of Pakistan (ECP) on Tuesday reserved its verdict in the PTI’s prohibited funding case — previously referred to as the foreign funding case by the commission.

The CEC remarked that the case against the PTI had concluded, adding that the electoral watchdog also wanted to conclude the cases against other political parties.

The case, which was filed by Akbar S Babar, has been pending since Nov 14, 2014. Babar had alleged serious financial irregularities in the party's funding from Pakistan and abroad.

Earlier, the Islamabad High Court (IHC) on Thursday declared a verdict ordering the ECP to wrap up PTI’s foreign funding case within a month.

The court, in its verdict, stated “we partially allow the appeal by setting aside the judgment, dated 01-04-2022, to the extent of the direction to decide the pending complaint within period of thirty (30) days.”

The judgement further maintained that the ECP was expected to “complete the pending proceedings against other political parties within a reasonable time and in a fair, just and transparent manner”.

The PTI had filed petitions on January 25 and 31 regarding the above two requests that were subsequently rejected by the ECP on March 15. The party had then filed a petition challenging the ECP’s decision to dismiss the pleas.