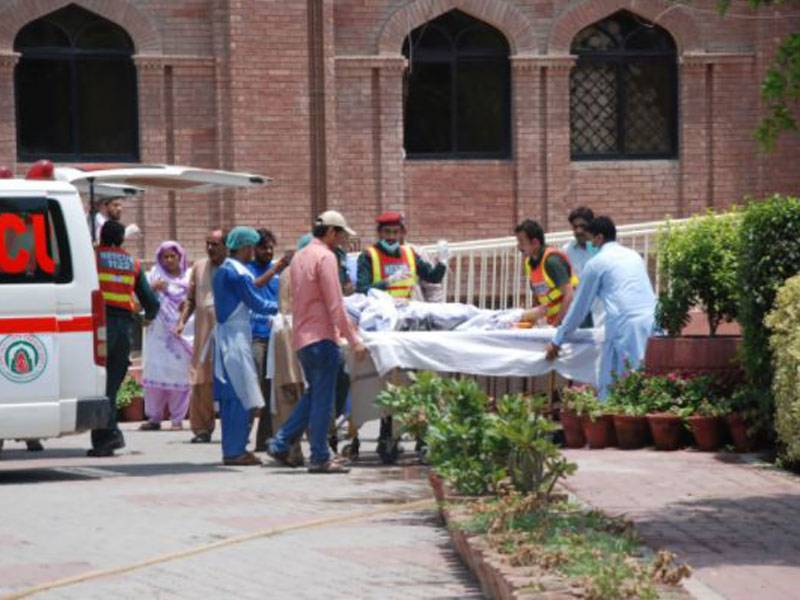 Karachi (Staff Report): A girl was killed and seven others were injured when a speeding oil tanker rammed into a house in Korangi area on Tuesday morning.

According to the police, the driver lost control of the speeding vehicle and crashed into a roadside house damaging the structure.

After the incident, eight people, who were present at the house, got injured after trapping under the rubble. Later, they were shifted to Jinnah Hospital where a woman named Naureen succumbed to her injuries.

The driver of the oil tanker fled from the scene after the accident.