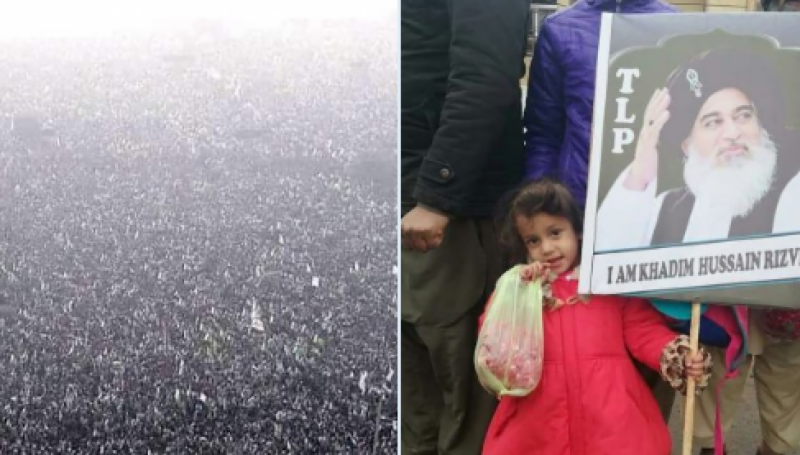 Rizvi, who passed away on Thursday night, was unwell from the last few days.

Rizvi was born in Attock district on June 22, 1966. For his early education, he studied Hifz and Tajweed from a madressah in Jhelum and later on studied from the Jamia Nizamia Rizvia in Lahore.