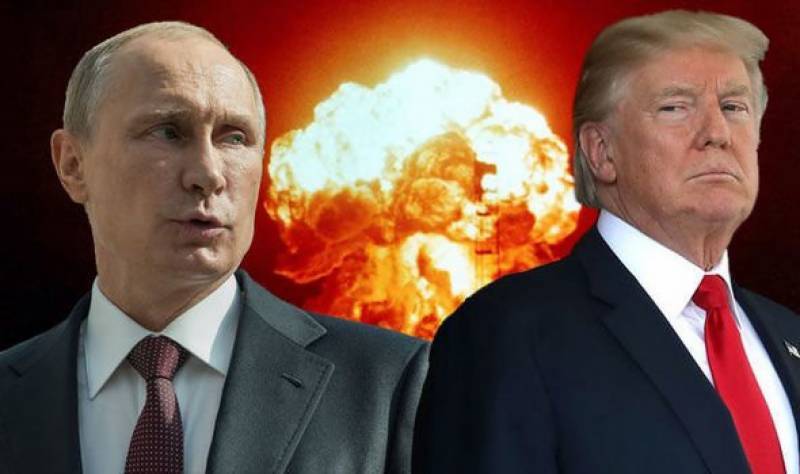 "After abolition of the anti-ballistic missile treaty by the United States (US), we had no choice but to develop ultrasonic missiles with nuclear weapons," Putin said.

"This is the first time in the history of the new Russia that we have sophisticated weapons that are unparalleled in terms of their strength, energy, speed and ability to hit," he added.

In response to the US Missile Shield, Russia had announced to launch an ultrasonic missile system control and intercontinental ballistic missile Onguard in 2019.

According to Putin after successful experiment of supersonic missile Russia has equipped with modern weapon. “Now US cannot dare to attack Russia,” he added.

“Russian hypersonic missile can hit its target at speeds up to 27 times the speed of sound. This is a missile with extraordinary capabilities, during the test phase of this new missile, it proved that this sophisticated weapon of Moscow would make all the missile defense systems available so far completely ineffective, ” said defence experts.