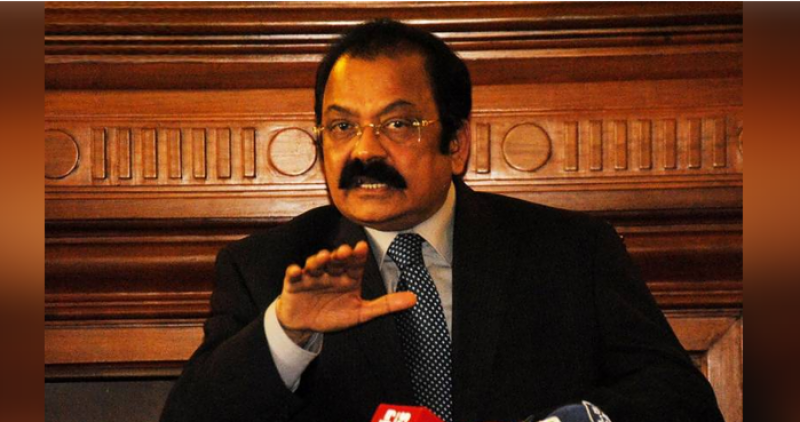 Islamabad (Web Desk): Minister for Interior Rana Sanaullah Khan on Wednesday said that coordination among the federal government and provinces is imperative to end human trafficking from the society.

He was addressing a seminar titled "High level consultation on Human Trafficking in Persons" organised jointly by the Federal Investigation Agency (FIA) and United Nations Office on Drugs and Crime (UNODC) in Islamabad.

The minister expressed government's resolve that it is taking concrete steps to bring down the ratio of human trafficking to zero level.

Regarding the law and order situation of the federal capital, the interior minister said that all are equal before the law and no one will be allowed to take law into hand.