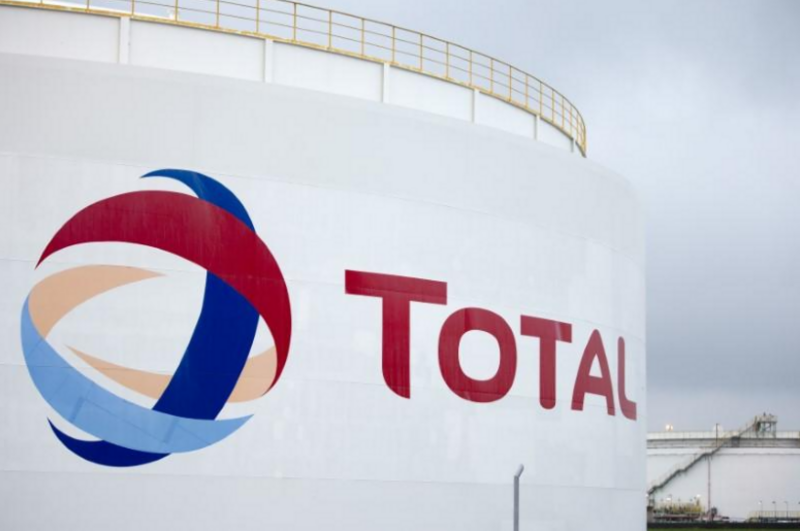 Paris (Reuters): Shares in Total rose on Tuesday, on the back of upbeat analyst comments regarding the French oil major's $7.45 billion takeover of Maersk Oil.

Total was up 0.8 percent in early session trading, among the top performers on France's benchmark CAC-40 index .

"The credentials of this deal, and the deals in Brazil and Uganda last year, suggest that Total is able to realign the portfolio in a manner that is not value-destructive," wrote Citigroup analysts in a research note.

Ion-Marc Valahu, a fund manager at Geneva-based firm Clairinvest, also said he thought the price paid for Maersk Oil was a reasonable one for Total.

"I think it's positive. It's not too expensive," said Valahu, whose firm owns some Total shares.